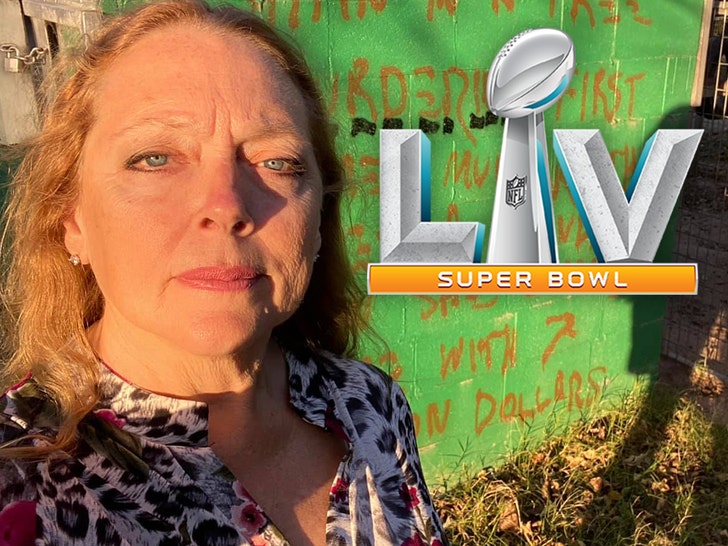 "We are right now dealing with life or death on this planet," Baskin told USA Today, "and I think every one of us should be doing our part to stay home."

The NFL has given the green light for Raymond James Stadium in Tampa Bay to host 22,500 fans this Sunday when the Chiefs take on the Buccaneers.

And, the league says it's doing a very cool thing by honoring frontline healthcare workers with 7,500 of those tickets.

But, clearly, Baskin -- whose famous Big Cat Rescue facility is located just 12 miles from the NFL stadium -- thinks it's all VERY unnecessary regardless, given the pandemic is still forging on.

"I just think it’s irresponsible for people to be gathering in large groups, even though I understand they’re saying this is a much smaller group than they’ve ever had," Baskin said.

"But it doesn’t matter that it’s a smaller group. It’s way more people than should be exposed to each other for the purpose of watching a game."

Baskin added she's concerned having that many people in the Tampa area all at once for the Big Game will lead to a huge spike in positive COVID-19 cases.

"There’s no way if you bring 22,000 people to Tampa, from all over the place, that you’re not going to see that same kind of huge uptick in cases here," Baskin said.

"There’s nothing that would justify that sort of risk-taking."

For the NFL's part, officials have said they'll be doing everything possible to prevent the spread of coronavirus at the game ... requiring masks, social distancing, and podded seating. 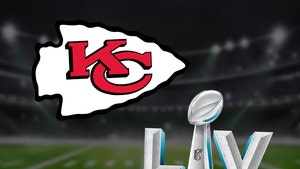 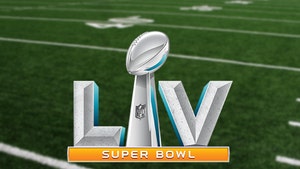