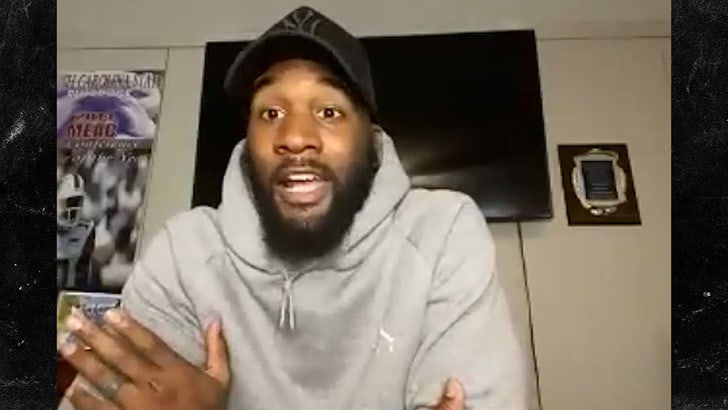 "It's been like two years now and all you hear is 'Andrew Luck. Andrew Luck,'" Leonard says. "We gotta move forward one of these days."

Luck famously called it quits just before the 2019 season began ... and with the retirement announcement coming so swiftly and stunningly in the preseason, rumors of a potential return just haven't died.

-Andrew Luck on his decision to retire from the NFL. pic.twitter.com/xuN7FGE7Jv

In fact, Colts ownership, coaches and players have been asked about a Luck comeback repeatedly over the past few days and weeks ... particularly after Philip Rivers announced his own retirement.

But, Leonard says he believes his former teammate is seriously done ... and he's ready now to just let Luck go.

"It just sucks that that's the topic," Leonard said. "He's been retired for two years and we've been playing these games for two years without him and we're still answering questions about him. We gotta move forward."

Leonard continued, "We as players are tired of hearing the same remarks about Andrew Luck. He did all he could do. We appreciate him. We respect him. But, he's retired now so now we gotta move forward."

As for who the team will move forward with ... Leonard ain't so sure -- with Rivers' retirement and Jacoby Brissett set for free agency, there's not many answers on that front at the moment.

So, we had to ask the linebacker ... what about a trade for Deshaun Watson?!

Ya gotta hear Leonard's answer ... the dude had some hilarious things to say about the Texans and some of their other previous decisions!!! 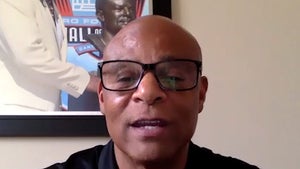 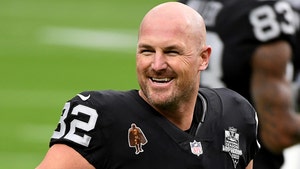