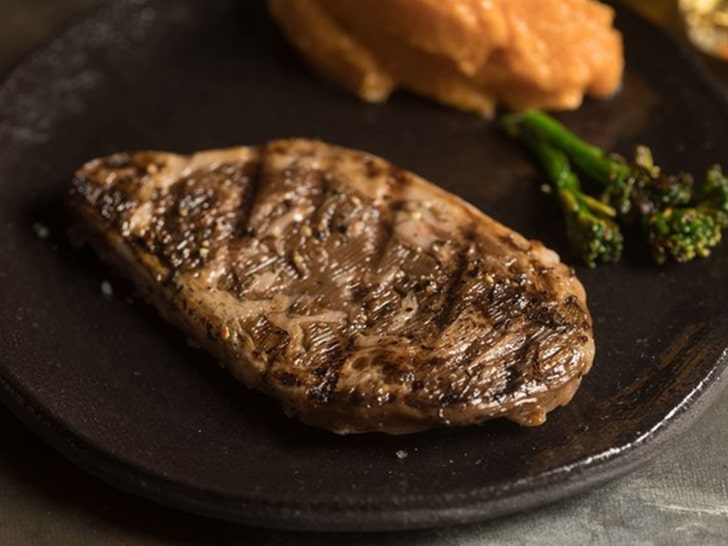 Meat lovers and animal rights activists can finally rejoice together (we think) -- because there's now a slaughter-free steak you can eat right off the dish ... a petri dish.

A group of Israeli scientists and a restaurant group unveiled what they say is the first slab of beef cooked up in a lab, using a freakin' 3D printer!!! It's not the technology you see on Pinterest, however ... this is bioprinting, the same idea -- but with cells.

It's kinda complicated to explain, but basically they take the "natural building blocks of meat" -- tissue from a cow -- incubate it, and then build it out under a microscope. Eventually, you get what you see here ... a ribeye steak, free of genetic engineering or Frankenstein DNA. 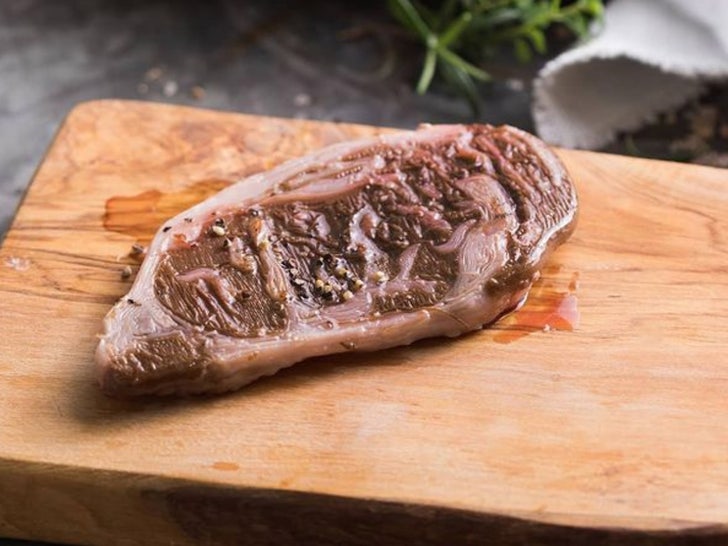 The scientific breakthrough comes 2 years after biomedical engineers at the Technion- Israel Institute of Technology (same guys who did this ribeye) cultivated a thin cut steak, sans bioprinting.

Now that they've got the technique down, they say they're on to other cuts.

Goes without saying, this could revolutionize the meat production industry if widely adopted. So many outstanding questions, but the first and foremost being ... is it any good???

The folks at AF insist it's super tasty ... but we'll believe it when we try it 😝 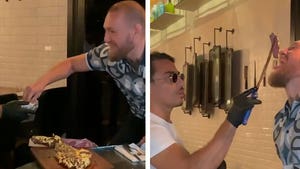 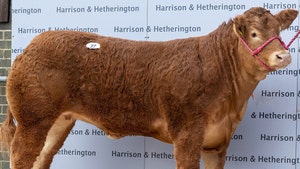