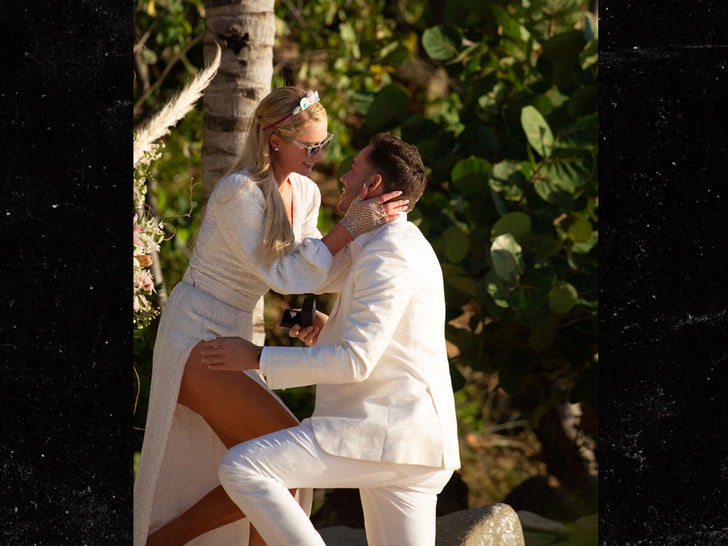 Paris Hilton is celebrating her 40th birthday with some huge news ... she's once again engaged to be married.

Paris and her entrepreneur BF, Carter Reum, got engaged over the weekend on a private island where the couple kicked off her early birthday celebration. Paris celebrated the milestone Wednesday, and talk about one helluva gift -- Carter proposed with a ring reportedly designed by Jean Dousset ... the great-grandson of Louis Cartier.

Right after Paris said yes ... she posted a video showing Carter decked out in an all-white suit and down on one knee. She said, "When you find your soulmate you don't just know it. You feel it."

Paris and Carter, a Chicago native and venture capitalist, have been dating for a little over a year now but have known each other for 15 years. He's a longtime family friend ... so it makes sense why Paris' sister, Nicky, and Carter's brother, Courtney, were also on the island to celebrate the occasion. PEOPLE was first to report the engagement news.

This is Paris' fourth engagement. Her previous fiances were model Jason Shaw in 2002, Greek shipping heir Paris Kassidokostas-Latsis in 2005 and actor Chris Zylka in 2018.

We're told Paris will share more details about her birthday on her iHeartRadio podcast, "This Is Paris," on Monday. 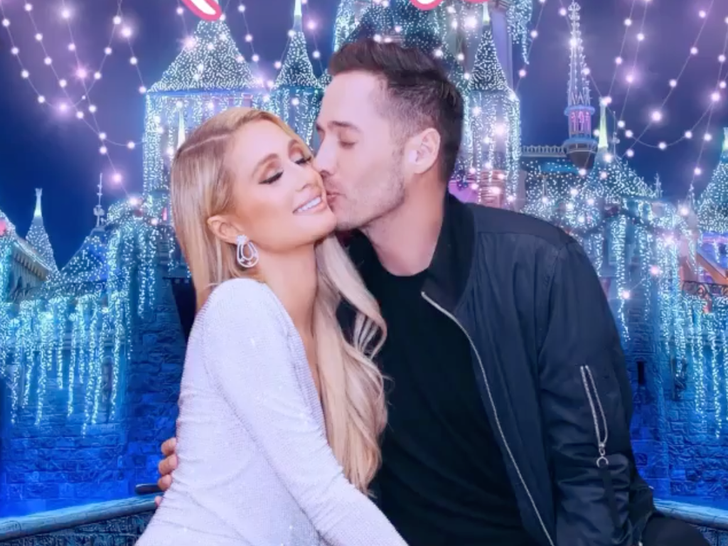 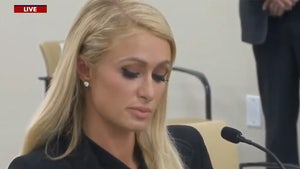