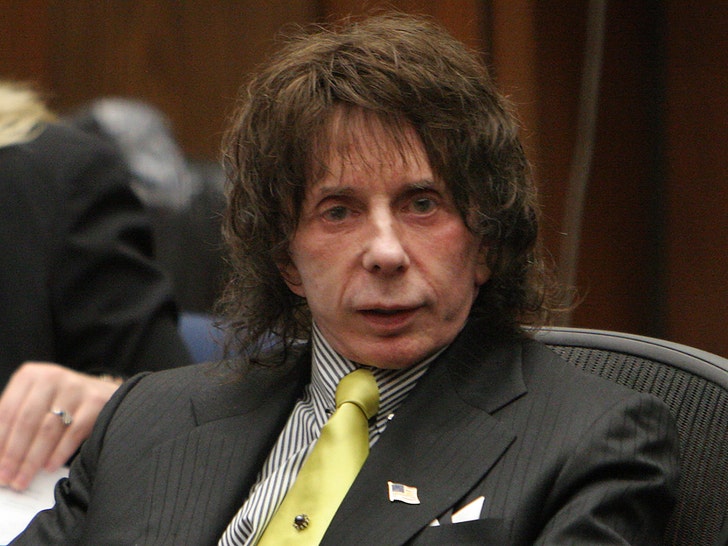 Phil Spector, the producer responsible for some of the biggest hits in music, amassed a treasure trove of gifts before he died ... sent by John Lennon, Yoko Ono and Elvis Presley.

Spector's estate filed legal docs listing some of his personal assets, and there are some interesting pieces of memorabilia that jump right off the page ... like one of John Lennon's electric guitars. 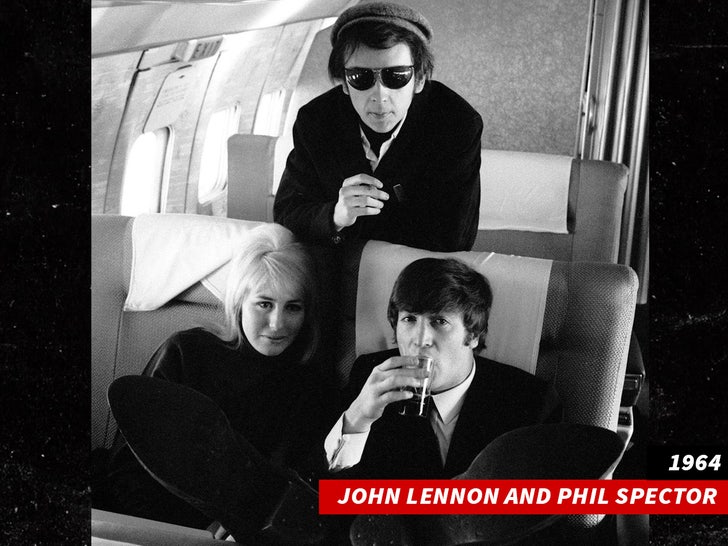 Spector had a deep association with Lennon ... he produced The Beatles album, "Let It Be," as well as Lennon's solo work like "Imagine" and 'Instant Karma.'

The docs, obtained by TMZ, say Lennon's guitar is accompanied by a handwritten note from his widow, Yoko.

Phil's estate also details his bling ... including jewelry, watches, rings and diamond cufflinks gifted to him by Elvis.

Spector's mass of memorabilia is being handled by his daughter, Nicole Spector, whom he designated as trustee ... and it remains to be seen if some of the items end up hitting the auction block. 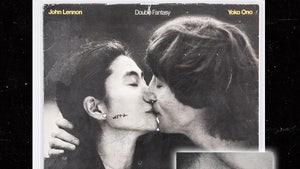 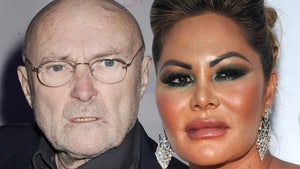