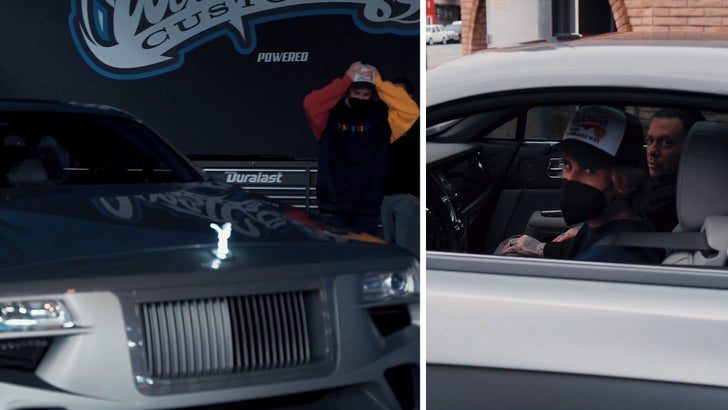 Justin Bieber finally got the keys to his futuristic Rolls-Royce ... and the sight of his new whip brought him to tears.

Ya gotta see when Justin lays eyes on his custom 2018 Rolls-Royce Wraith ... he can't believe what he's seeing, and he gets super emotional.

The boys over at West Coast Customs are the masterminds behind the Biebs' jaw-dropping new ride ... the vision is 3 years in the making, so it's easy to see why Justin got teary-eyed.

Justin was floored when he saw the finished product, and he needed a quick lesson on how to even open the driver's door. The car is SICK, and JB is loving the wheel covers, which make the one-of-a-kind ride look like it's floating.

The Biebs couldn't wait to take a quick spin, and ya gotta see this thing on the streets. Somewhere out there, RoboCop just got super jealous. 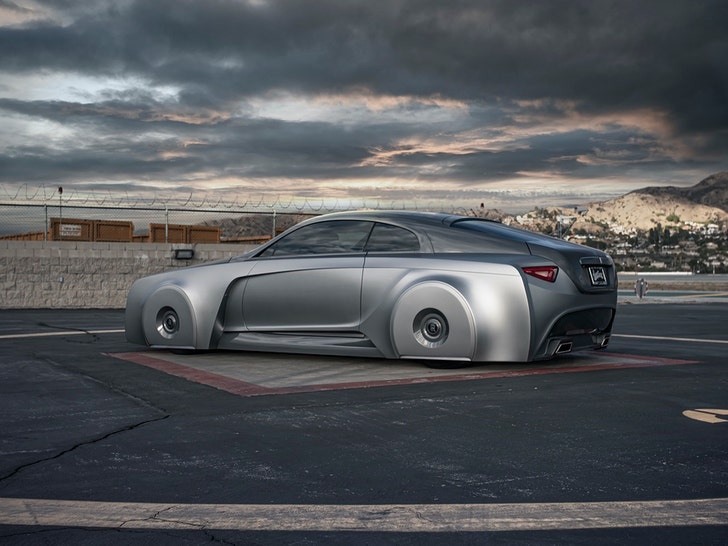 Justin's new ride has an insane sound system too, so it's basically a rolling music studio.

No word if WCC installed a custom tissue box holder. 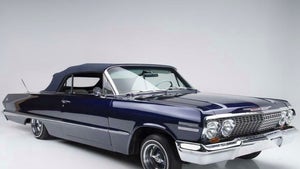 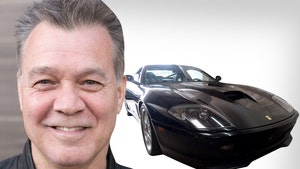