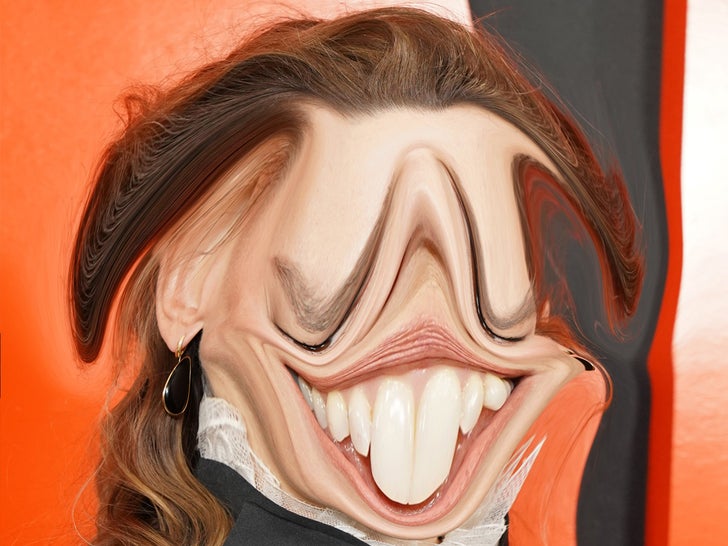 Hidden within this eye-catching photo is an actress who has won a number of awards throughout her career!

This talented star has won two Academy Awards, the first was back in 2000 for her leading role in a tear-jerker and her second Oscar was won in 2005 for her baby blockbuster.

If her big-screen roles aren't helping you guess the gal you might want to tune into to check out her television role on "Away."

Use the clues above and take another look at the photo before putting your celeb skills to the test ... See if you can guess which famous face has been hiding in this warped photo! 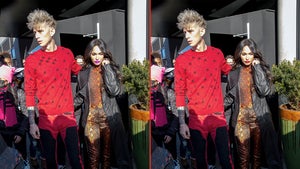 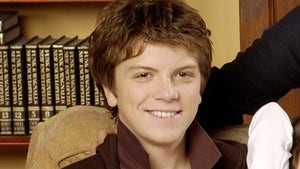