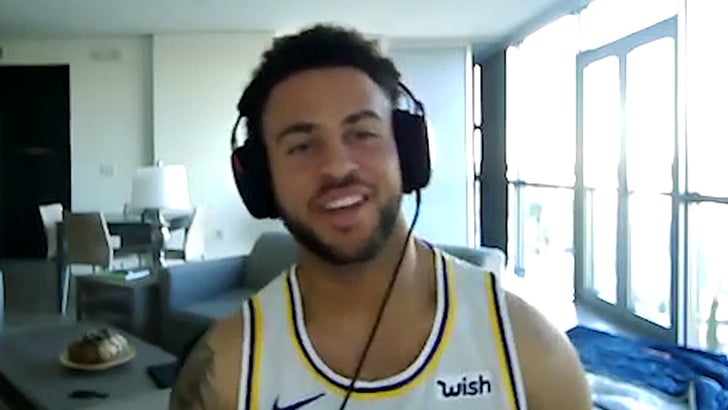 Carson Wentz will NOT wear #11 with the Indianapolis Colts -- because it already belongs to WR Michael Pittman Jr. ... and he ain't giving it up!!

Don't get it twisted ... Pittman says he has a TON of respect for the QB -- calling him a proven winner -- but when it comes to #11, he's not willing to part ways with the digits he rocked his rookie season in Indy.

And, the good news ... Wentz is being totally cool about it. 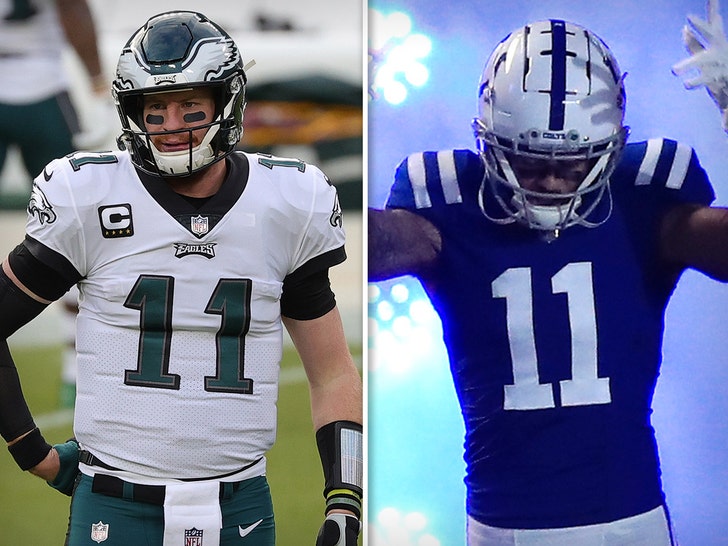 "Yeah, so I spoke to [Carson] and he was just seeing how locked in I was to #11, and I told him I was locked in -- and he was like, 'That’s cool, bro, because I’m probably gonna switch anyway.'"

Wentz has worn #11 since his college days at North Dakota State and through his career with the Philadelphia Eagles -- but now that he's in a new city, he's open to switching to a new number.

"He asked me very respectfully and I just appreciated him for that. I think he’s a great dude, because lots of guys with his status, they would come in and demand and stuff like that."

Pittman says he's already making plans to get together with Wentz so they can start working out and training ... and believes Wentz will be the QB in Indy for years to come.

"He’s just a super chill guy and I cant wait to get with him and start throwing and stuff." 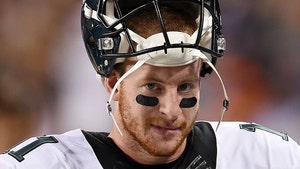 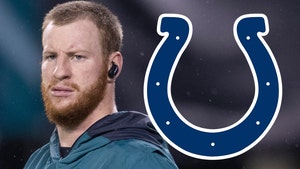