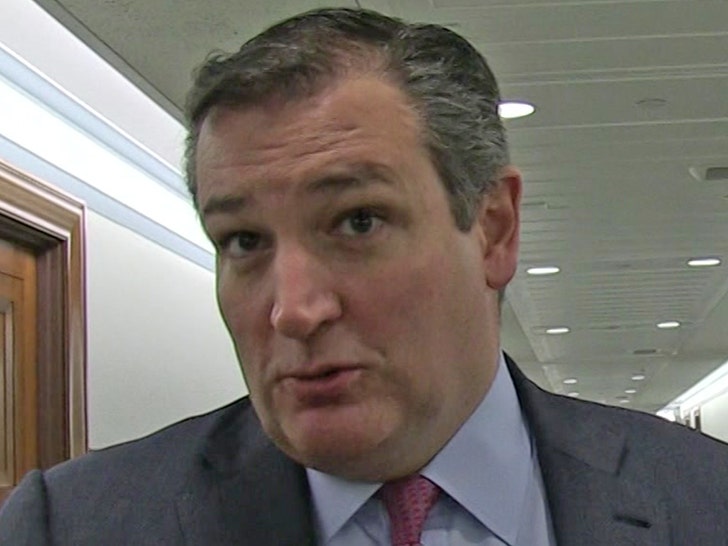 If Sen. Ted Cruz swung by his crib at any point Sunday, he would've seen the brigade of standing musicians in sombreros ... reminding him what he was missing in Mexico.

Somebody hired a mariachi band to swing by Ted's Houston home yesterday, where the fellas were cranking out Mexican tunes from the sidewalk, quite loudly -- with a crowd of neighbors and spectators forming around them and enjoying the vibes. 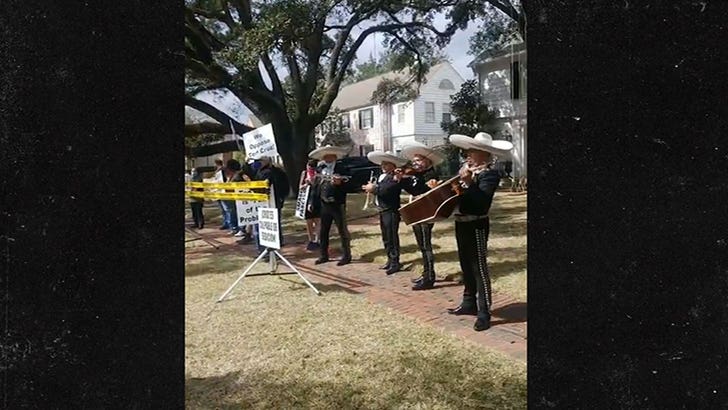 Unclear if Ted was around to take in the show himself -- we know he'd been out and about, helping distribute supplies to Texans devastated by the winter storm ... albeit, several days after first going to Cancun with his family.

As we reported, Cruz did a quick U-turn after touching down last week -- and, at first, tried blaming the whole thing on the will of his daughters, and his desire to be a good dad. He eventually just copped to it ... calling the whole thing a mistake in hindsight. 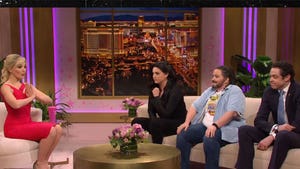 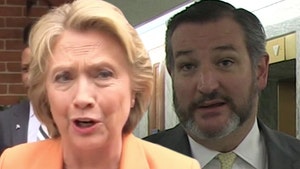