Dwyane Wade is opening up about the time he spent with Tiger Woods just ONE DAY before the car accident -- explaining how they bonded while talking about their families.

D-Wade had connected with Tiger in L.A. on Monday to shoot some segments for Golf Digest where Tiger essentially served as an on-the-course golf instructor for Wade.

They even made a funny video playfully mocking Wade's skills on the links. Fun stuff. 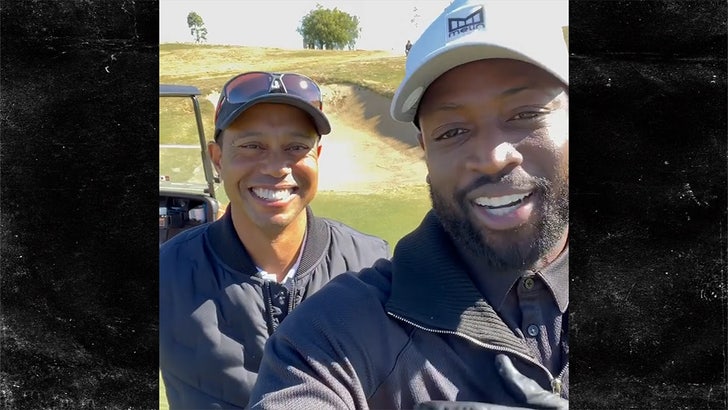 DAY BEFORE THE CRASH

But, less than 24 hours later, Woods wrecked his SUV and suffered horrible injuries to his leg -- and there's real concern he may never play golf again.

Wade appeared on "Inside the NBA" on Tuesday to discuss his day with Tiger -- and described him as a friendly, nice guy who was acting completely normal on the links.

Dwayne Wade talks about playing golf with #Tiger yesterday and hearing about the news today...

"He taught me a few things," Wade said ... "Hopefully it will translate!"

"But to be out there with the G.O.A.T in my eyes in that sport and being able to talk to him about Sam and Charley [Tiger's kids] and his father ... It was a great day."

Wade continued, "I woke up to the news [after taking a nap on Tuesday]. Just like everybody out there, my thoughts and prayers go out to his loved ones because we all were shaken and shook at that moment, not knowing what happened with Tiger."

"Just my prayers go out to him and hopefully a speedy recovery for him and hopefully he gets a chance to get back to doing what he loves to do and that's playing the game of golf and I'm just thankful that he took the time to be able to teach me a few things about the game yesterday." 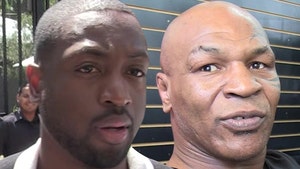 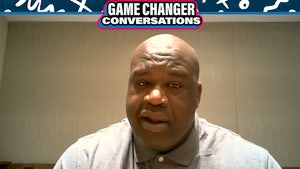