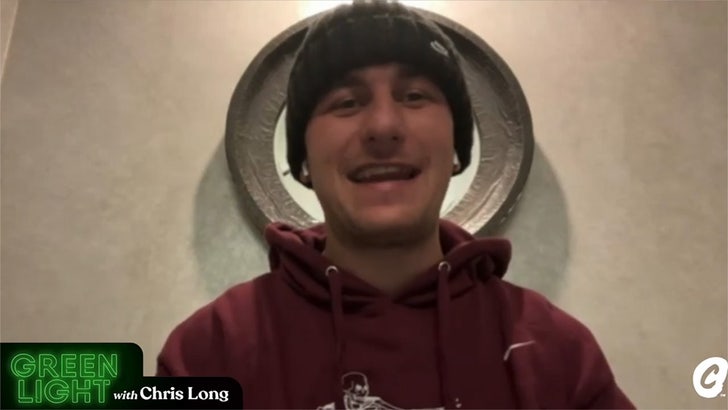 Say goodbye to Johnny Football ... and say hello to Johnny FOOOOOREball -- 'cause Johnny Manziel says he's pursuing a career as a professional golfer!!!

The 28-year-old former Heisman Trophy winner revealed he's devoting the next 12 years of his life to golf ... in hopes of eventually making a PGA Tour event.

"I think it is a very uphill battle, but that’s what I’m setting for my goals. I have 12 years to try and make a PGA Tour event."

Of course, Manziel is currently the QB for the Fan Controlled Football's Zappers ... but says it's just for fun, there's no plan to get back to the NFL.

As for golf, Manziel says he's been playing casually his whole life and wants to step his game up to the next level. Don't forget, when Johnny is locked in and focused, he's one of the most talented athletes in the world.

JM says he's a "work in progress" on the links -- and claims his current handicap is a 0 or a 1 ... which is certainly nothing to scoff at.

Johnny wouldn't be the first former Heisman to switch careers after stints in the NFL -- Tim Tebow most recently went from the gridiron to the baseball diamond before retiring last month.

Plus, Tony Romo has established himself as a legit golfer after stepping away from the NFL. 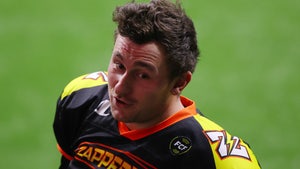 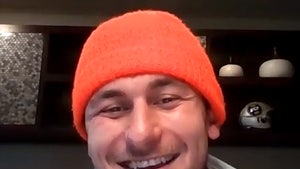 Johnny Manziel Says NFL Not The Goal Of FCF Comeback, 'Not At All'