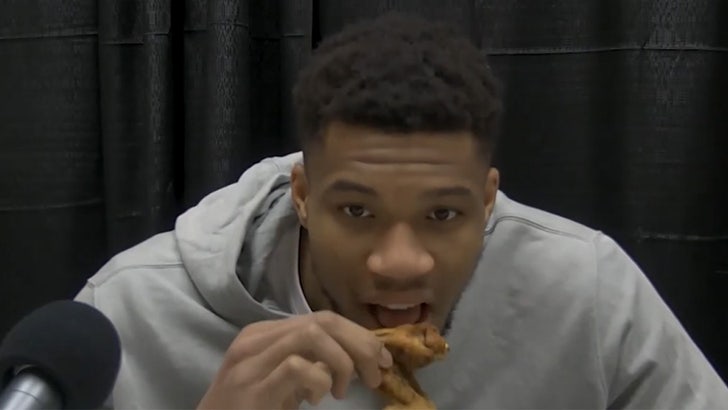 Giannis Antetokounmpo had an epic reaction to Team LeBron's stacked lineup for the All-Star Game ... declaring an early victory while chowing down on some delicious lemon pepper wings!!

LeBron James' starting 5 is about as dominant as you can get -- with the Lakers superstar adding the Greek Freak, Stephen Curry, Luka Doncic and Nikola Jokic to his team Thursday night.

The Milwaukee Bucks star wasn't able to watch the ASG draft since he was on the court against the Grizzlies at the time ... but he was brought up to speed in a postgame interview after the close win over Memphis.

Watch the First Round of the 2021 #NBAAllStarDraft with Team Captains LeBron James and Kevin Durant! #NBAAllStar pic.twitter.com/6bVQEzyJDm

Side note -- this is all happening while Giannis is eating some of the most beautiful chicken wings you'll ever see. Why?? 'Cause he's in Memphis and that's what you do.

Back to the All-Star draft -- Giannis joked about being the first player picked out of the pool for the game ... asking if he gets any kind of special treatment.

"Do I get a hat? Do I get something? Do I gotta wear the suit now being number one overall?" Antetokounmpo joked ... before getting real for a sec.

"It's a compliment. I'ma just go there, have fun, try to represent the city the right way. Try to get a win for team Lebron and just have fun."

This marks the first time Giannis isn't a captain during the "draft-era" of the All-Star Game ... with Kevin Durant taking over duties in 2021.

The game kicks off on Sunday in Atlanta ... and if Giannis wants some more wings, we know a guy who knows a perfect spot to stop at. 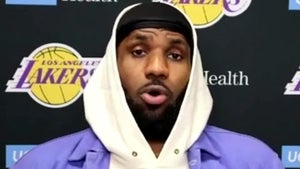 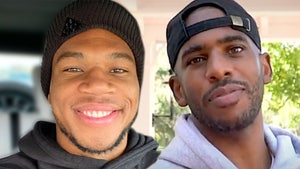 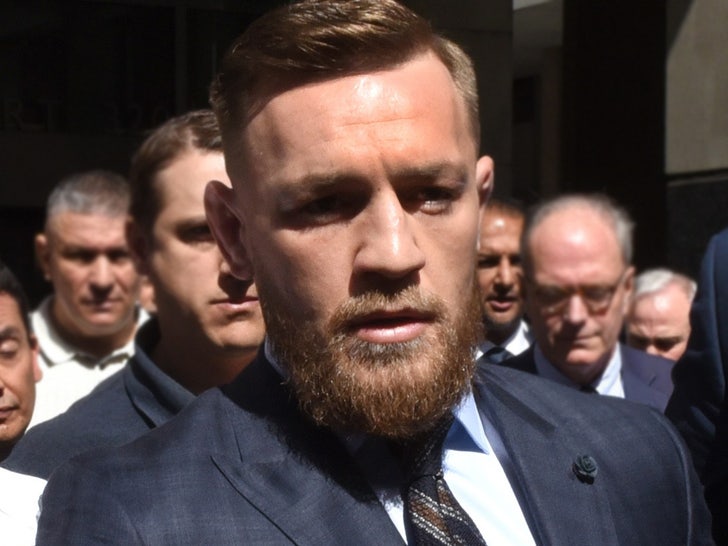