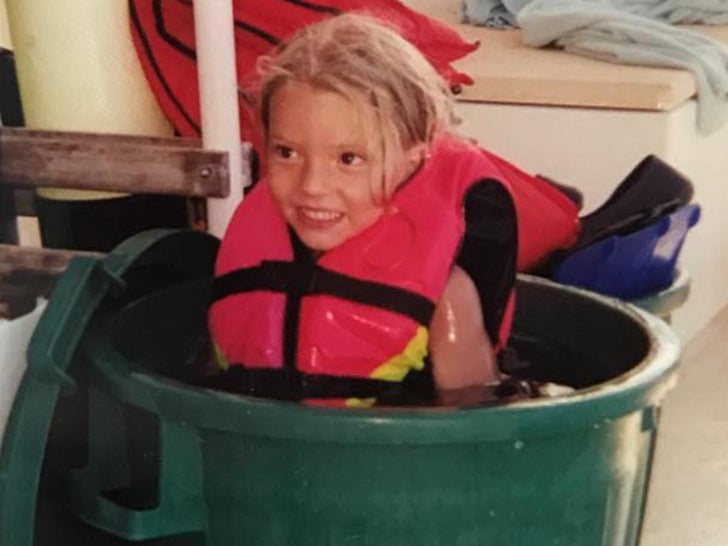 Before this garbage pail kid was rising to the top of television's favorite actors, she was just another super soaker sitting in a tub in Miami, Florida.

This little lifesaver got her start in acting in the movie industry by starring in the sequels to a psychological thriller trilogy that first premiered in 2000. Now, she has made headlines with her lead role in one of the most binged Netflix series to date.

Last month, she just took home the Golden Globe for Best Actress in a Miniseries for her strategic play in front of the camera. 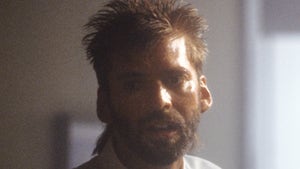 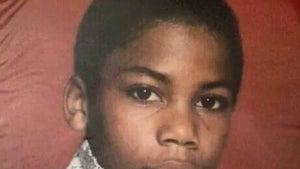