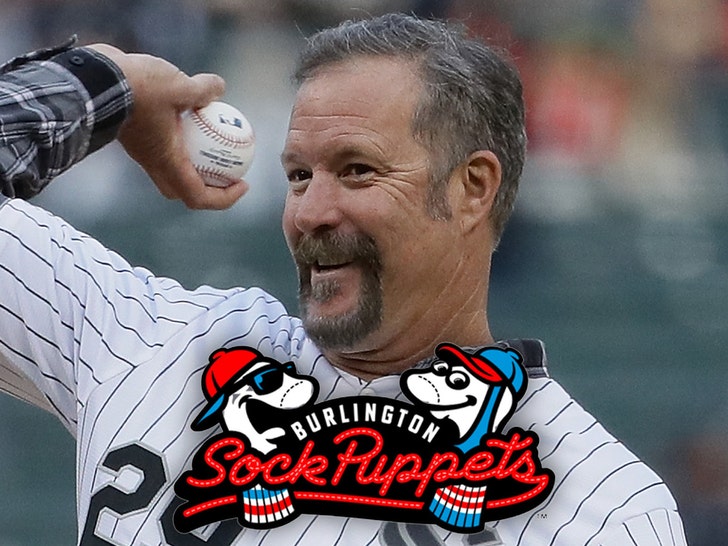 The squad -- which is part of the Appalachian League -- made the announcement Monday morning ... and McDowell said he's PUMPED for the opportunity.

"As a lifelong participant in the game of baseball, as both a coach and a player, I am thrilled to be managing the Burlington Sock Puppets this summer,” McDowell said in a statement.

"This opportunity is meaningful for me, and I cannot wait to impact the lives of countless collegiate baseball players in the Appalachian League this year. It is going to be a positive and fun season!"

If you're unfamiliar, the Appalachian League comprises of 10 teams in Tennessee, Virginia, North Carolina and West Virginia ... and it's designed to help rising freshman and sophomores in college refine their skills with wooden bats over a 54-game, summer season.

The Sock Puppets clearly believe McDowell has the goods to help their players best ... with the team's general manager, Anderson Rathbun, saying Monday, "We couldn't be more thrilled to have someone leading our team with a resume quite lack Jack's."

55-year-old McDowell won the Cy Young back in 1993 while pitching for the White Sox ... and he made the All-Star team 3 times in his 12-year, big-league career.

McDowell has put together a coaching resume since retiring from pitching ... coaching in the Pioneer League and recently managing the baseball team at Queens University of Charlotte. 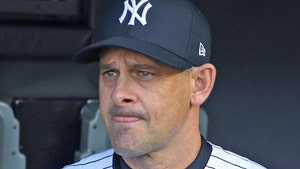 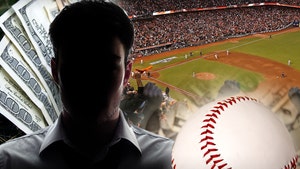