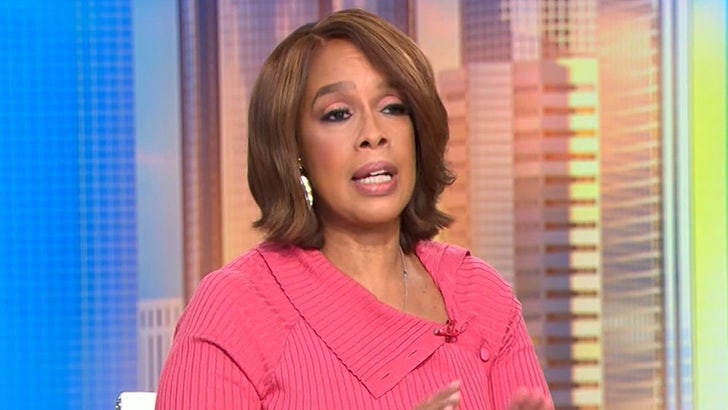 Prince Harry's spoken with Prince William and Prince Charles about his bombshell interview with Oprah, but it didn't go very well ... according to Gayle King.

Gayle says conversations have begun between Harry and his family in an attempt to heal after the explosive allegations they made, but she's hearing the talks have been "not productive" so far.

Part of the problem -- according to the "CBS This Morning" anchor -- is that Buckingham Palace is giving Meghan Markle the cold shoulder, and not doing anything to give her a break.

Case in point -- Gayle and her CBS colleagues say the 2018 bullying claims against Meghan are being investigated, but there's no such known investigation into the allegations of racism against the Royal Family.

Gayle says she thinks it's going to be very hard to move forward and mend fences until both sides are being treated fairly. From what she said this morning ... it's clear Gayle's squarely in Meghan and Harry's corner, and laying blame on Queen Elizabeth's camp. 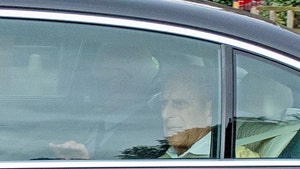 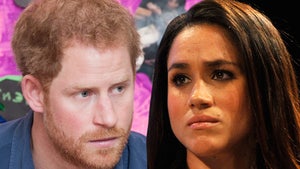