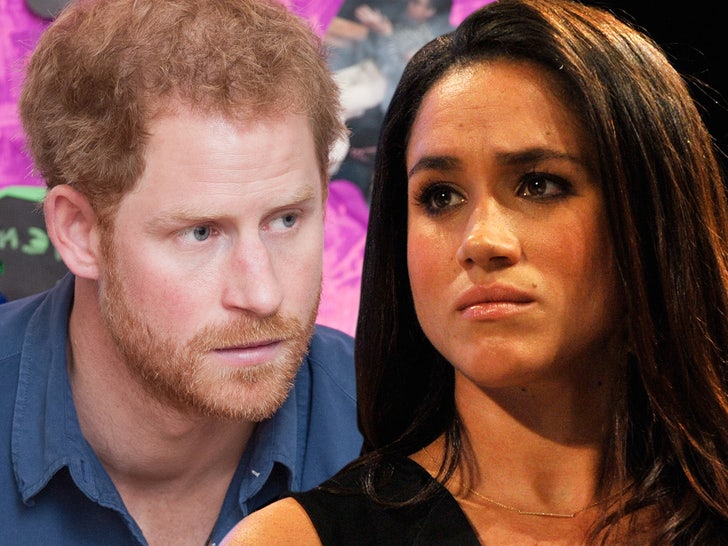 Prince Harry still seems pretty upset about losing his Royal security privileges, and ya can't blame him ... especially because cops say he and Meghan Markle had an unwanted visitor on their property TWICE during the holidays.

Law enforcement sources tell TMZ ... a 37-year-old man named Nickolas Brooks was caught trespassing at the Montecito, CA home of the Duke on Duchess on Christmas Eve, but Santa Barbara County Sheriff's officers let him off with a warning.

We're told the warning didn't work because cops say Brooks showed up on the property again on Dec. 26 ... so this time he was arrested.

Our sources say Brooks drove all the way from Ohio, but it's unclear what he wanted from Harry and Meghan ... or if they were even home at the time of his visits.

Brooks has been charged with one count of misdemeanor trespassing. 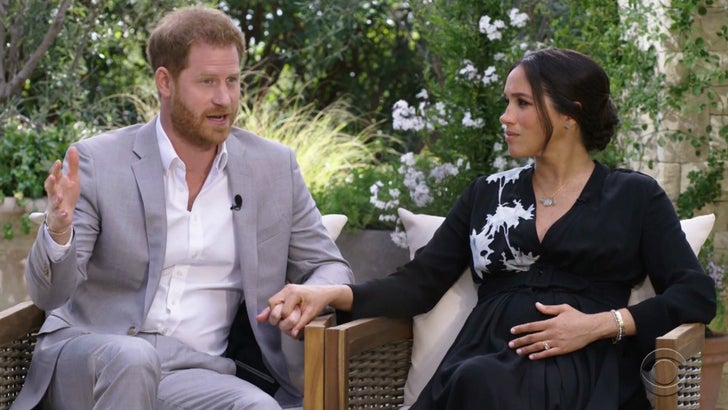 The incidents might seem like no big deal, but they highlight a much bigger point Harry suggested during last week's bombshell TV interview with Oprah -- he's worried about the safety of his family.

Harry told Oprah when he and Meghan left their senior royal roles and moved to North America ... Buckingham Palace stripped them of their UK security team.

Harry says he pointed out that the risks to him and his family were no less despite their change in status ... but he claims that didn't change the decision. 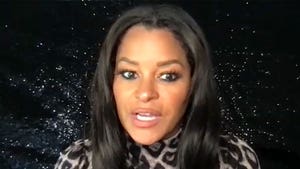