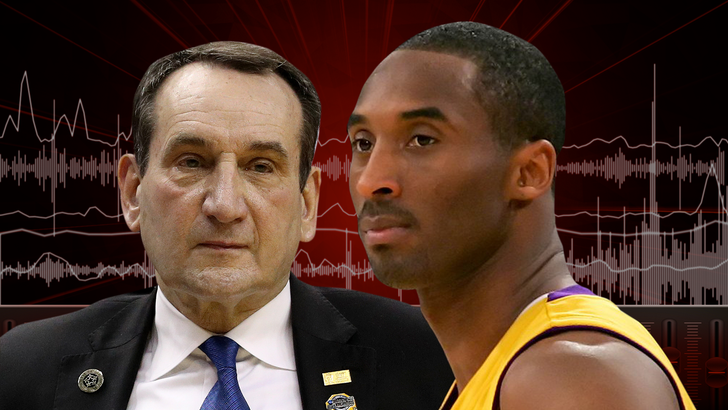 The NCAA hoops legend made the revelation on the newest episode of “The Dream Team Tapes: Kobe, LeBron & The Redeem Team” from Diversion Podcasts ... saying straight-up Kobe was Michael Jordan-esque even in high school.

"When he walked into a gym, he walked in like Jordan at a high school level. Like, the place stopped."

In fact, Coach K said Kobe was so ridiculously good ... the Blue Devils honcho put in very minimal effort into recruiting Bryant because he just knew the guy was destined to skip college for the NBA.

He eventually did pass on college for the NBA ... getting drafted in the 1st round by the Charlotte Hornets before immediately being traded to the Lakers. 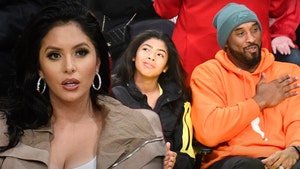 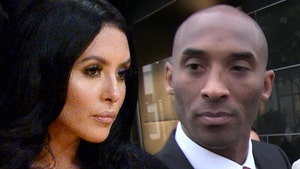