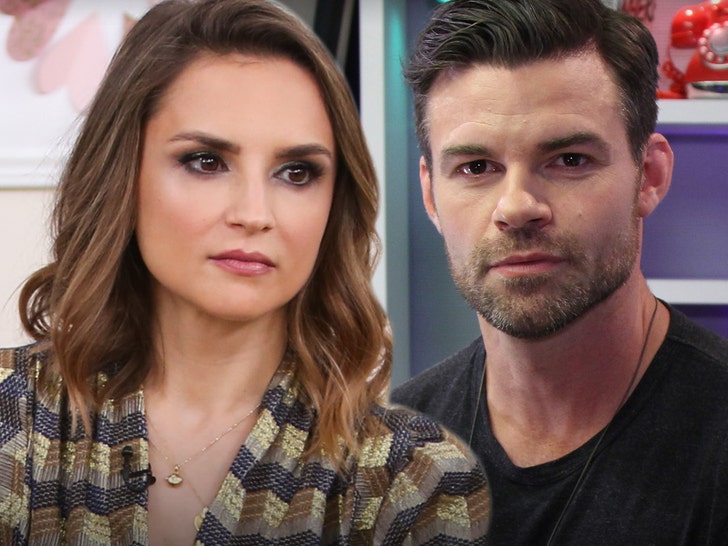 Rachael Leigh Cook is officially single and ready to ... travel, because her final divorce settlement calls for her to keep her frequent flyer miles and her whip.

According to new legal docs obtained by TMZ ... the "She's All That" star gets to keep her own jewelry, clothing plus her 2020 Audi Q5 after a judge signed off on her divorce judgment.

As for property ... she's keeping a Redondo Beach, CA pad ... while she and her ex, Daniel Gillies, are selling a Studio City home and will split any profits.

Rachel's keeping all of the rewards points she's earned through credit cards in her name ... including frequent flyer miles/points, as well as ownership of Ben's Sister Productions Inc.

She and Daniel are sharing expenses for their 2 dogs and 2 cats. 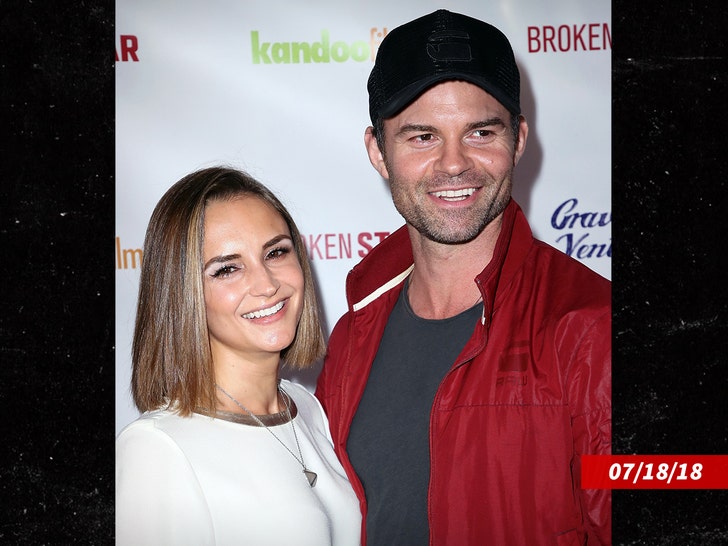 Neither party will pay spousal or child support, and they'll have joint legal and physical custody of their 2 kids. Daniel and Rachael got married in 2004 and separated in 2019 ... before Daniel filed for divorce in July 2020. 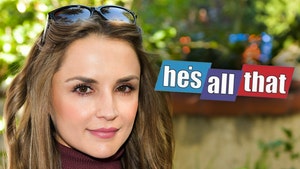 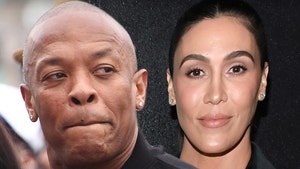