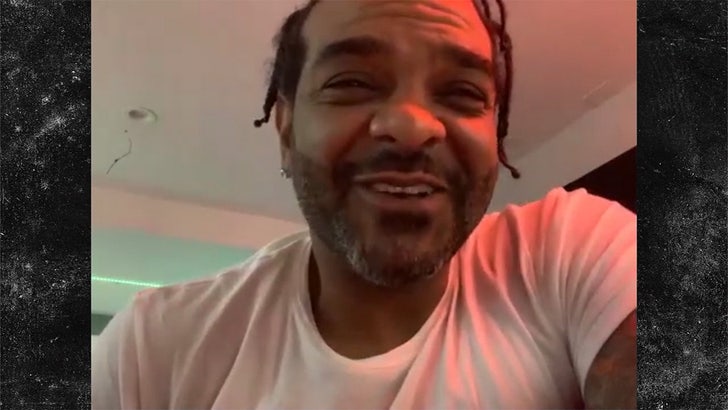 Jim Jones is feeling really good about his home state legalizing marijuana, and not just for the buzz -- he's encouraging business-minded folks to ride this weed wave into the future.

Jim seems even more excited about the economic aspect of the legalization, which is expected to be voted into law next week. Experts believe marijuana has the potential to become a $4.2 BILLION industry and create tens of thousands of new jobs in the state.

In fact, Jim likens this era to the gold rush, the dot-com boom or cryptocurrency -- but now it's cannabis that could make fortunes for industrious private citizens.

More importantly, JJ says the trend of legalizing pot is a clear sign those who've been incarcerated for marijuana-related crimes should be freed. Hell, Jim's all for hooking them up with marijuana-industry jobs when they're released! 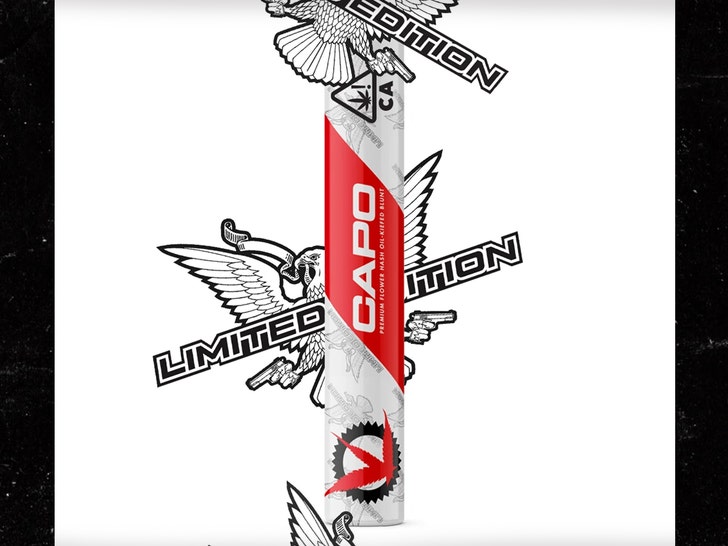 BTW, Jim's already practicing what he's preaching. His pre-rolled CAPO Blunt is one of the best sellers for Saucey Farms & Extracts ... so he's not kidding when he says there's money to be made in this biz. 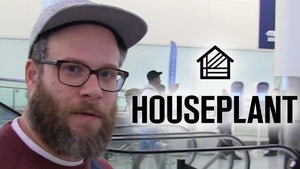