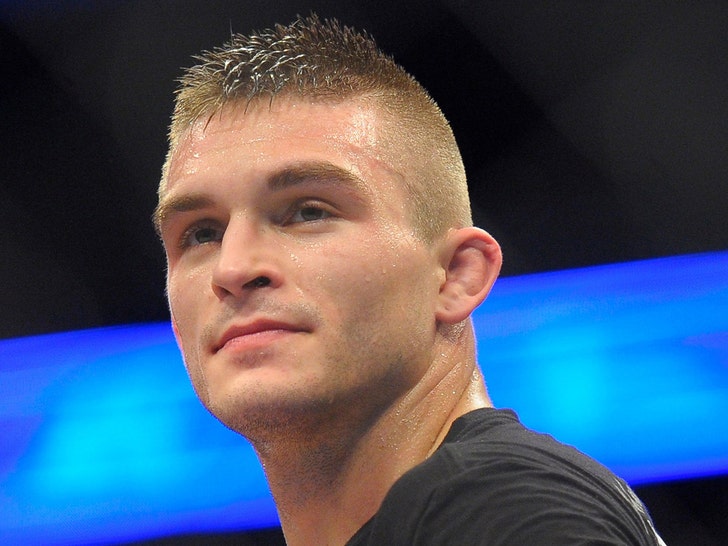 MMA fighter Johnny Case -- who once fought on a Conor McGregor undercard -- was arrested in Las Vegas on Thursday for domestic battery, TMZ Sports has learned.

The 31-year-old fighter is still in custody in Clark County, Nevada according to online records.

Details surrounding his arrest have not been released -- but we're told the alleged victim is a female MMA fighter.

Case -- who goes by the nickname "Johnny Hollywood" -- is currently signed with the PFL (Professional Fighters League) and has a fight scheduled for the end of the month.

In fact, Case fought Frankie Perez on the undercard of the Conor McGregor vs. Dennis Siver card back in 2015 ... and he won.

We reached out to Case's camp for comment but so far nothing. 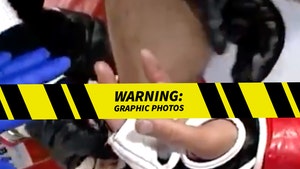 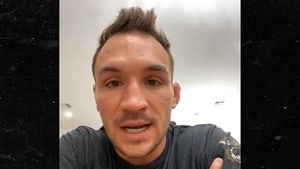