A tiger never changes its stripes -- that is, unless you're the Cincinnati Bengals, which just debuted some brand new uniforms ... and they look GOOD!!

It's no secret -- the Bengals have had some of the worst jerseys in the NFL for nearly 2 decades ... with the majority of fans begging for a makeover. 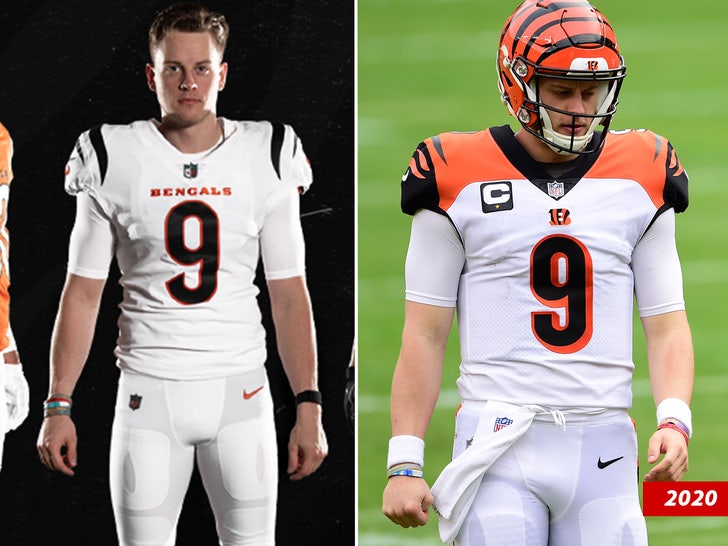 Who Dey Nation's prayers were finally answered on Monday ... with Joe Burrow, Chad Ochocinco and more showing off the beautiful new threads in all their glory.

There are some significant changes to the unis -- most notably, the shoulder stripes are much simpler and easier on the eyes ... and the random white stripe on the side of the black jerseys are gone (a huge victory in itself). 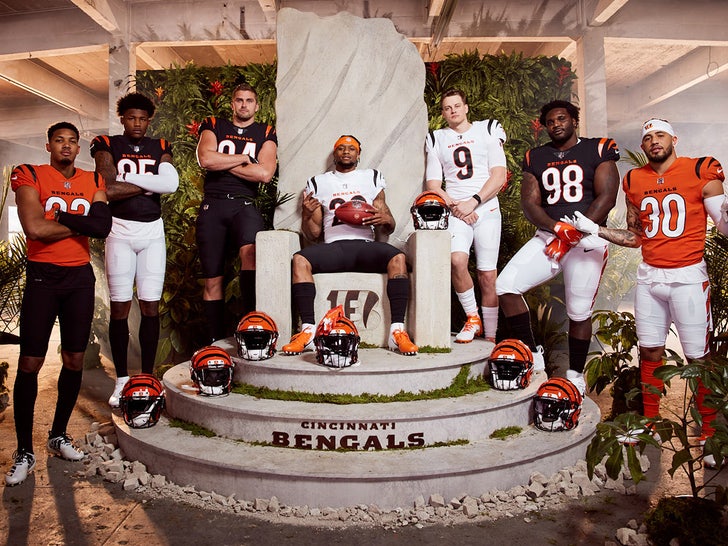 The jerseys also have a different number font, which is meant to resemble the ridges of Paul Brown Stadium and claw marks of a tiger.

Unfortunately, there's still a tiger print down the side of the pants -- which comes in 3 different configurations -- but hey, we won't complain too much.

The big reveal came with a hype video to "Run It" by Ohio native Cal Scruby ... which was a nice touch.

A new look for a new era. Uniting our past with our future. https://t.co/HEDSzVBLdI @Tide | #NewStripes pic.twitter.com/uM7HMwAs7K

Will the new unis help launch the Bengals to the top of the AFC North?? Eh, Baker Mayfield and Lamar Jackson might have something to say about that ... but still, this is the first win of the season for Cincy. 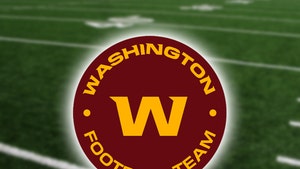 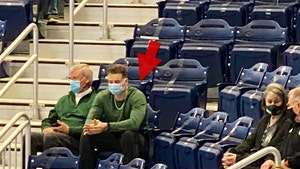