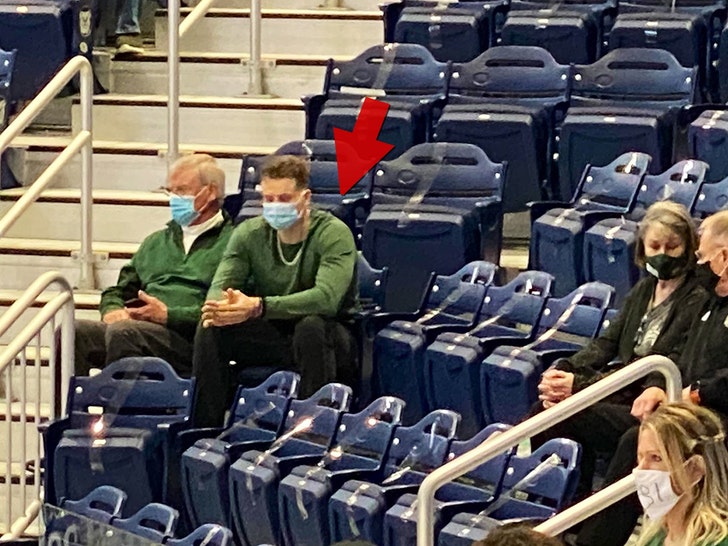 3:18 PM PT -- The Bobcats have a Heisman winner rooting them on from the stands ... with none other than Joe Burrow present for the big game!!

Of course, the Cincinnati Bengals QB is a native of The Plains, Ohio ... and his dad, Jim, was the offensive coordinator for the Bobcats football team for more than a decade.

The Burrows look decked out in Bobcat gear in the stands ... with Chad Lindskog of the Evansville Courier-Press snapping a shot of the QB and his dad catching the game.

Maybe that'll give the Green and White the edge over Creighton??

Court Street turned into a rager for the ages after Ohio upset Virginia in the NCAA tourney ... and now, officials are trying like hell to keep fans from becoming COVID super spreaders if the Bobcats win again on Monday.

Folks in Athens flooded the streets, climbed lamp posts and crowd surfed after Jason Preston and the #13 Bobbies took down the defending champs in the first round on Saturday.

It was an insane sight to see ... and one that had to make Dr. Fauci's skin crawl.

The Athens City-County health department is hoping fans stand up and cheer responsibly if Ohio handles #5 Creighton and reaches the Sweet 16 on Monday ... laying down a list of safety tips to prevent spreading the coronavirus.

It's now the crowdsurfing part of the celebration pic.twitter.com/4UvdmMhX3r

Some pointers include staying inside and watching from home, wearing masks and social distancing outside, putting up yard signs to show support, or hosting Zoom watch parties.

In other words, the health dept. is begging fans to do anything but cram together in the streets and breathe on each other without a mask on.

Will it work?? Probably not -- after all, OU used to be the #1 party school in the country -- but ya gotta admire the attempt to keep everyone safe. 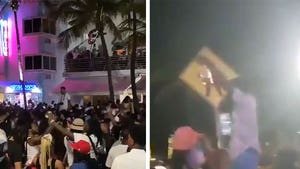 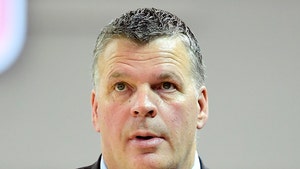