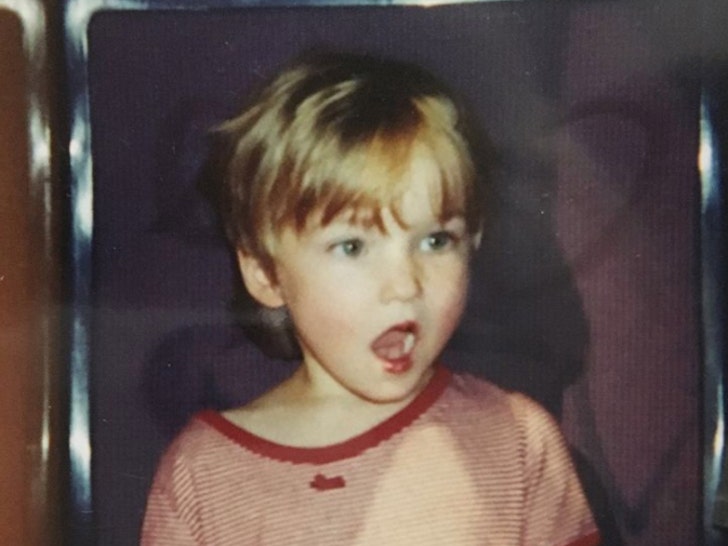 Before this shocked tot was a Disney star stealing the screen in musical adventures, she was just another blonde beauty growing up in Bainbridge Island, Washington.

This short haired sweetie has proved her acting chops and powerhouse singing skills throughout her career ... starring in leading roles for television, film, and live musicals. She has also scored success with her songs on the Billboard charts.

Now, this surprised star has just started filming for an iconic new live-action series -- she will be playing a super sweet member of a colorful trio based off a 90s cartoon. 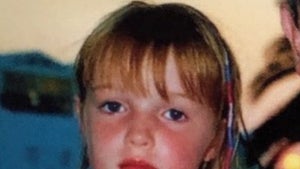 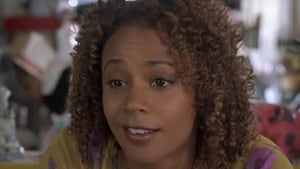 Mary Jane Potman in 'Half Baked' 'Memba Her?!