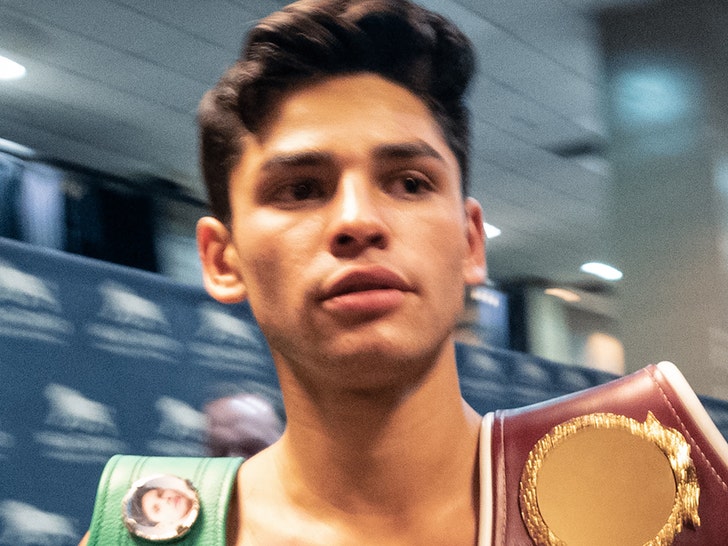 "As many as you guys know, I've struggled with depression and anxiety for some time."

That's undefeated boxing superstar Ryan Garcia bravely choosing to talk about the reason he withdrew from his July 9 fight against Javier Fortuna ... revealing he's in need of a mental health break.

Over the weekend, the undefeated 22-year-old posted the fight news on IG -- saying he wanted to focus on managing his "health and wellbeing" ... but didn't really expand on what that meant.

"I have decided to take some time off to focus on becoming a stronger version of myself," Garcia has posted.

But on Tuesday, Garcia expanded on his health situation -- saying he's often "pushed through" some difficult moments ... but feels it's important to slow down and get some professional help.

"I pushed thru so many times but I need some time off and I'm choosing to finally get some help with my mental health," Garcia said.

Garcia is currently in Hawaii with his girlfriend, Drea Celina, and their 4-month-old daughter ... and from the looks of things, they're focusing on health and relaxation. 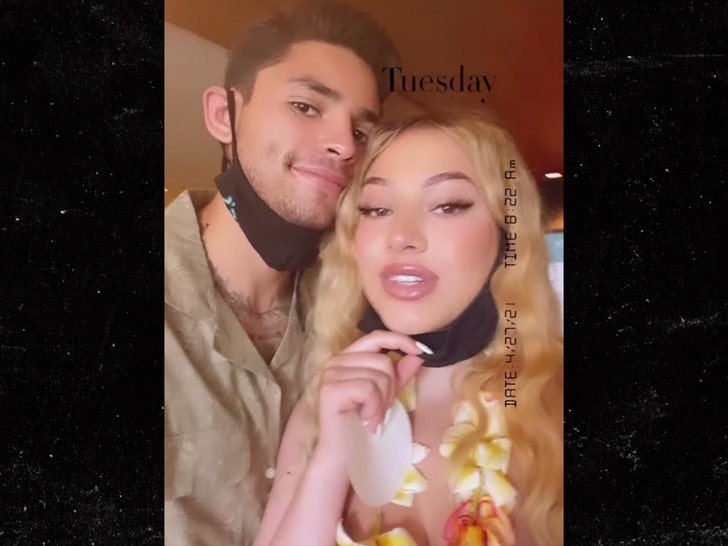 Props to Ryan for going public about his situation and helping to break the stigma surrounding mental health. 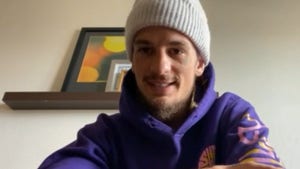 UFC's Sean O'Malley Would Love to Box Ryan Garcia, But MMA's the Priority 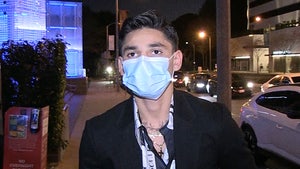