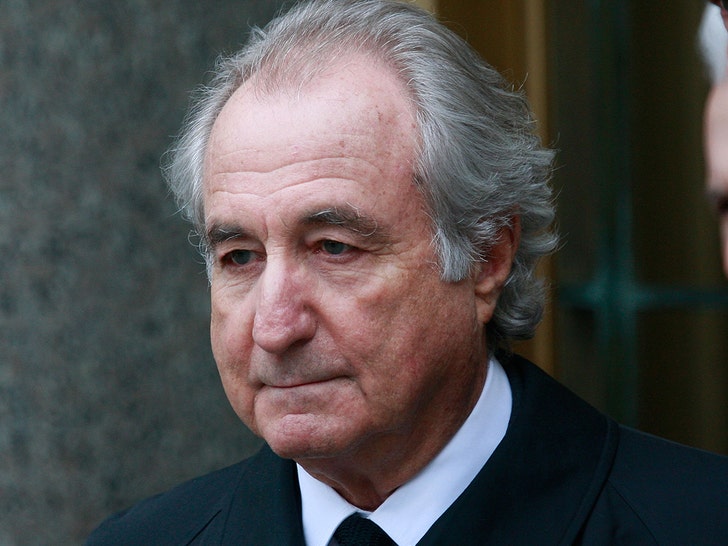 Bernie Madoff died of plaque build-up in his arteries and terminal kidney failure ... according to his death certificate.

According to the doc, obtained by TMZ, Bernie's immediate cause of death is listed as hypertension, atherosclerotic cardiovascular disease and chronic kidney disease.

Atherosclerosis is what develops when high blood pressure goes untreated -- he'd been battling it for just over a decade, and his kidneys were failing for 8 years. 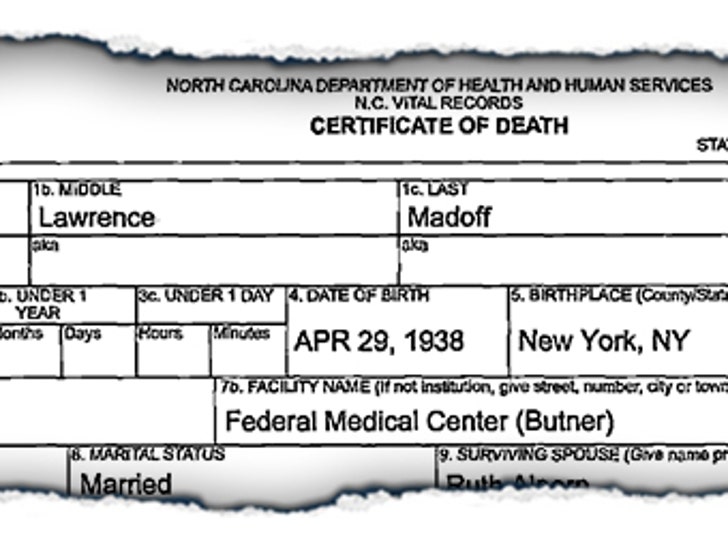 The death certificate, obtained by TMZ, also lists his occupation. It says "Broker/Real Estate." No comment.

Madoff died at 3:29 AM on April 14 at Federal Medical Center in North Carolina where he was listed as an inpatient. His manner of death is listed as natural.

As we reported ... the mastermind behind the biggest fraud in Wall Street history had been serving a 150-year sentence before he died earlier this month. Madoff, who pled guilty to 11 federal felony counts, including securities fraud and wire fraud, had requested compassionate release to get out of prison early.

That request was denied, even after Madoff complained about other health issues.

Although many wanted to see Madoff burn in hell for bilking his victims, many of them elderly, the death certificate says he was cremated in North Carolina. That'll have to do. 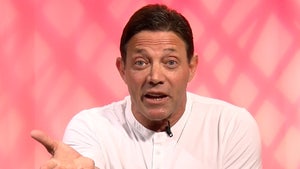 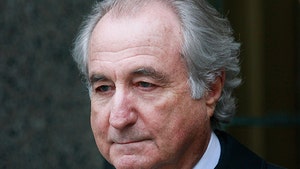