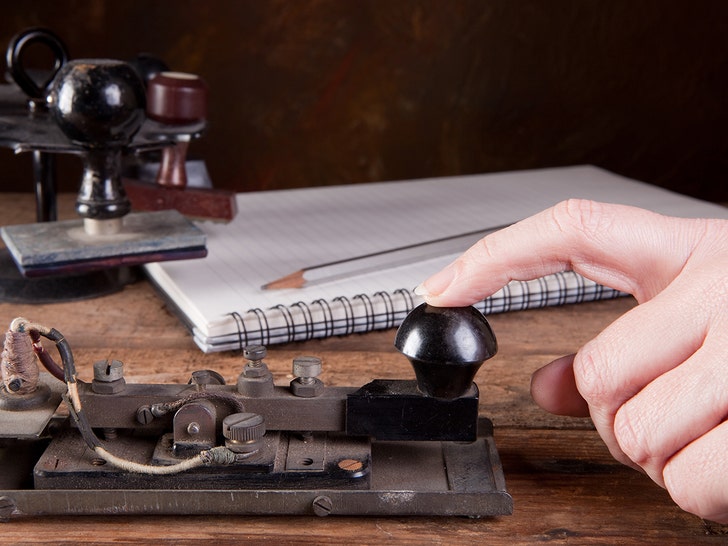 Some things you never forget, even if you're losing your memory -- just ask an elderly Tennessee couple who broke out of an assisted living facility ... using Morse code.

A husband and wife -- each of whom reportedly suffer from either dementia or Alzheimer's -- were able to successfully escape from a secure memory unit in March out in the city of Lebanon ... all 'cause the hubby somehow was able to conjure his military experience.

According to the Tennessean, the guy would listen in on staffers as they punched in the security key for the front doors ... and he managed to figure out the exact combo using his trained Morse code ear. It appears they hatched a plan together and walked out on a Tuesday ... having gone undetected and unaccounted for about 30 minutes or so. 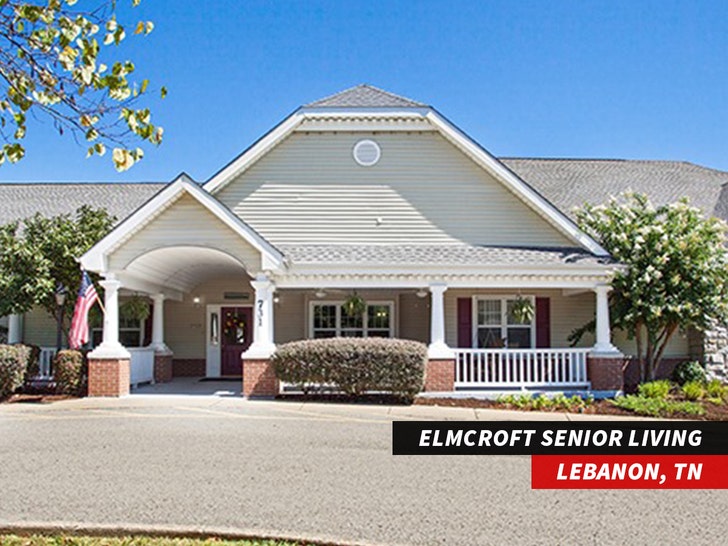 The paper says somebody found them walking down the street about a few blocks away -- and they were eventually returned to the facility in one piece. Still ... a helluva scheme!

Now, the facility -- known simply as Elmcroft -- didn't walk away from this without punishment. The Tennessean reports they got dinged by the state with a fine ... but it wasn't a whole lot. Just a couple thousand bucks for screwing the pooch here -- this coulda gone south fast.

They told state regulators that they'd make sure this doesn't happen again by checking in more frequently on their guests, and by changing the security keys early and often.

Also ... they promised to get the older gentleman out more on walks and such. Seems like he's a bit restless. 😅 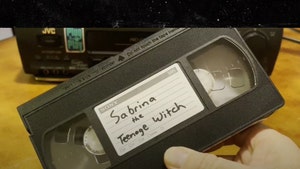 Woman Learns of Embezzlement Charges Over VHS That Was Never Returned 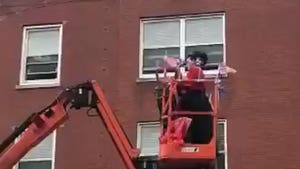