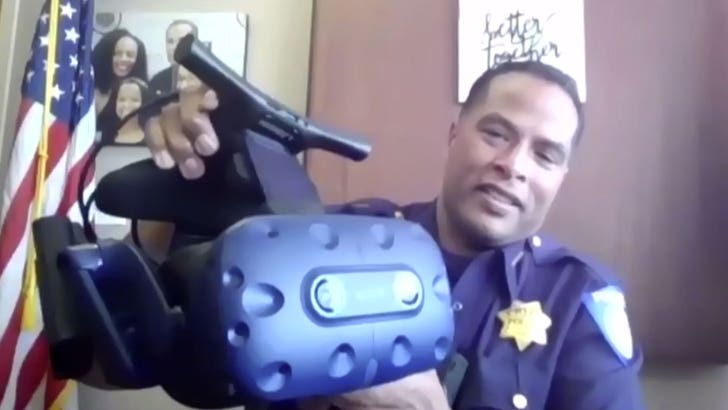 Cops in California's capital are using technology to improve their training in the wake of several deadly police encounters across the country -- and the hope is virtual reality translates to the real world. 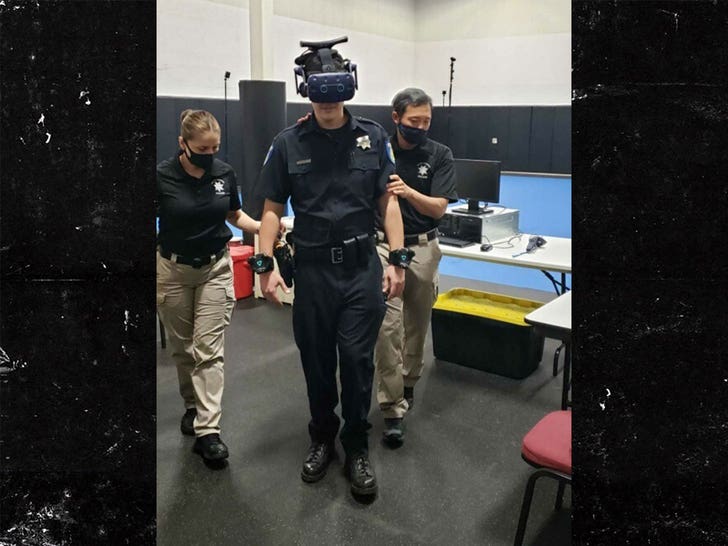 Hahn says the VR training blends hypothetical situations officers might face in Sacramento with lessons learned from the regular training program, like implicit bias and intervention ... telling us why it's proving to be an important training tool in the wake of George Floyd's murder.

The technology sounds incredible ... not only can instructors place officers in different parts of town, but they can also replay the virtual scenarios so other cops can see what worked and what didn't.

It's a pretty insightful conversation on what could be the future of police training after Derek Chauvin's murder conviction. You can see the full interview Monday on "TMZ Live." 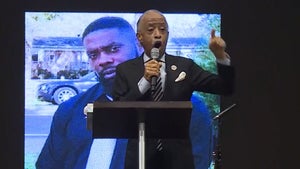 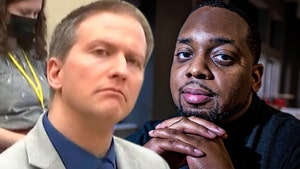