Bill and Melinda Gates are shifting more of their fortune into Melindas' name ... and new documents show she's gonna be a big fan of Mexican Coca-Cola.

Here's what we know ... the day after Melinda filed her divorce docs, the estranged couple filed docs with the Securities Exchange Commission that show she now owns more than 5 percent of Coca-Cola Femsa  ... which is why they had to notify the SEC.

According to the docs, Melinda acquired 25,793,660 shares of the Coke bottler which is based in Mexico, and Bill has zero shares. Those shares would be valued at around $120 million today.

It appears the shares were transferred from The Bill and Melinda Gates Foundation. For reference, the Foundation still retains more than 62 million shares of Coca-Cola Femsa. 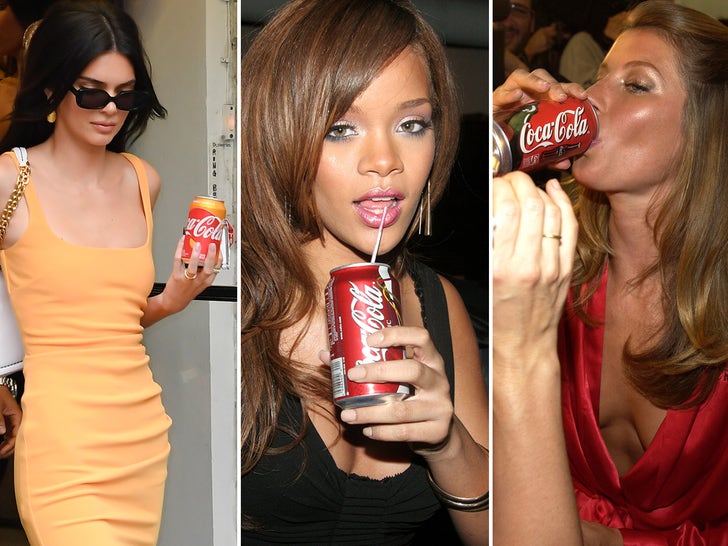 Another doc, also filed on May 4, shows Melinda now owns more than 155 million shares of Grupo Televisa ... which is a Mexican multimedia company that produces programs, several of which air on Univision.

For those keeping score ... the Grupo Televisa stock is worth about $386 million.

As we reported, nearly $2 billion in shares of AutoNation and the Canadian National Railway were also transferred to Melinda on May 3 ... the day she filed the divorce docs.

More evidence, this divorce has been months in the making. They've clearly already decided how their $130 billion is being divvied up, and now the chips are all falling into place. 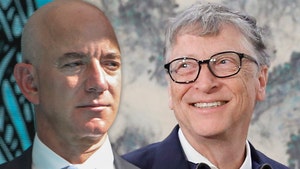