Here's a skit for Elon Musk on 'SNL' -- terrified Los Angelenos staring into the sky thinking aliens finally arrived to take them away ... only to discover it's just Elon's new space toys.

Yeah, people in L.A. were freaking out Wednesday night when they saw a string of lights moving across the sky in unison. The freakout was in full effect for those who happened to be looking up, and many turned to Twitter (naturally) for answers.

Did anyone else see a strand of moving lights above Los Angeles tonight? 👽 pic.twitter.com/4qPw4JJmUs

One person tweeted, "Did anyone else see a strand of moving lights above Los Angeles tonight?" ... followed by an alien emoji. If you're in L.A. and reading this, you've probably figured out there's no invasion. Yet.

What really happened is SpaceX launched a Falcon 9 rocket carrying 60 of its satellites earlier this week. It was the second such launch in less than a week ... giving SpaceX well over 1,000 satellites up there.

Elon just made me think I was about to die thank you starlink satellites pic.twitter.com/1esVqHyd0y

The new ones had just deployed on Wednesday afternoon, and as astronomer Dr. James Davenport put it ... "They were still in low orbit, and they were still clustered together so we call this like the Starlink train."

He added, "You see like a little chain of satellites all close together reflecting sunlight back at us."

The launch itself also freaked out people all over the West Coast last week. 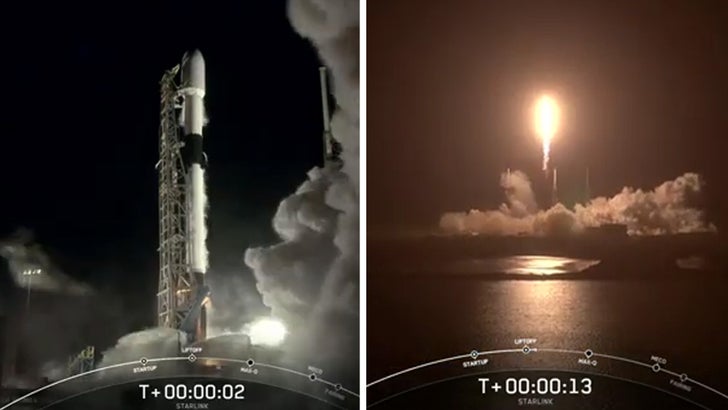 People in Washington and Oregon reacted to the lights and also figured aliens were invading!!!

Anyway, nothing to see here, folks -- well, not aliens at least. Not for now. 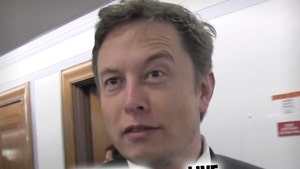 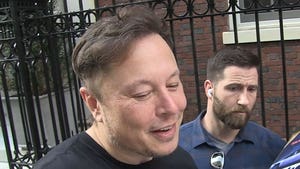