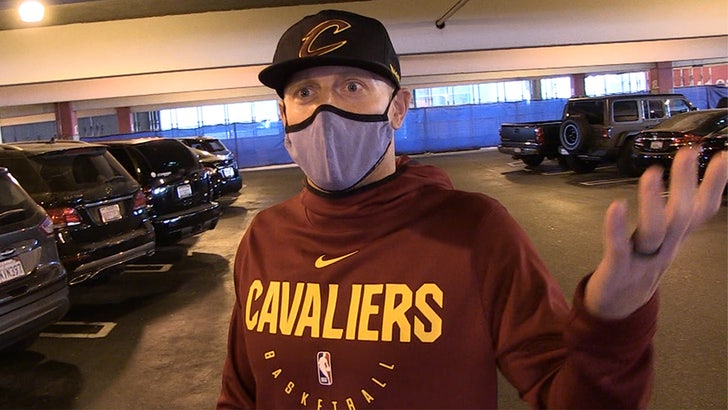 WWE Superstar The Miz says he's 100% down to play the legendary Johnny Cage in the next "Mortal Kombat" movie ... telling TMZ Sports he'd put his blood, sweat and tears into perfecting the role.

Of course, the beloved Cage was left out of the iconic video game franchise's reboot movie that dropped last month ... but SPOILER ALERT: the ending teased the hell out of him being in a possible sequel.

M.K. nerds have started a social media campaign to see the WWE Superstar play the sunglassed badass in a future flick... with Miz tweeting out for M.K. producers to call his agent.

But, the champ tells us he's not kidding about wanting the role ... telling us he'd love to give the fans what they want.

Appreciating all the Johnny Cage love. #MortalKombat talk to my agent. 😎 https://t.co/qXhZn4p1aq

"Honestly ... if I have a shot at it, I would definitely want to make sure that I give everything that I possibly can to make sure that not only the production company, the director are happy with the character that I get, but also the fans because they are the ones that are so adamant about Johnny Cage being in the movie," The Miz told us at LAX this week.

"This is an iconic character in the 'Mortal Kombat' franchise and it needs to be done right. If I'm the person to do it, then so be it. I'm ready to go!" 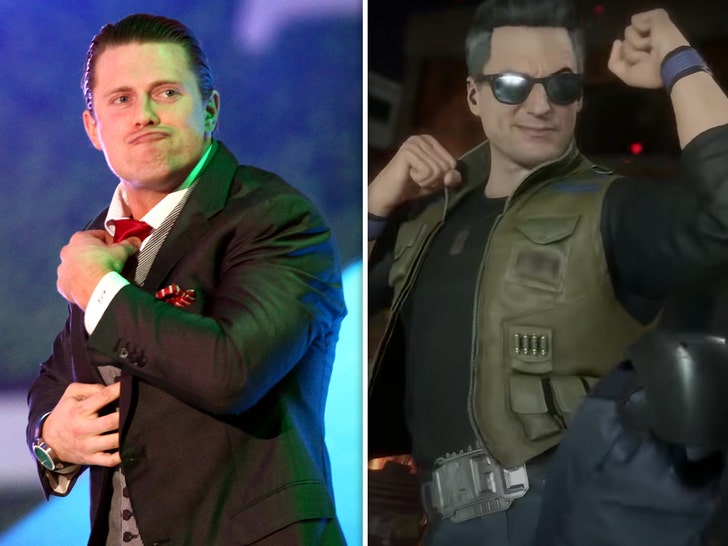 We know what you're thinkin' -- Miz is more of a wrestler than a karate guy like J.C. ... but he says he'd do whatever it takes to execute each move like the real Cage would.

The role would be a full-circle moment for The Miz ... who says he spent countless hours playing M.K. while growing up.

"And, to see this kinda all happen, it'd be like a dream come true."

Miz could have some competition, though -- it sounds like Ryan Reynolds is also trying to throw his hat in the ring.

Sounds like M.K. producers have a good problem on their hands. 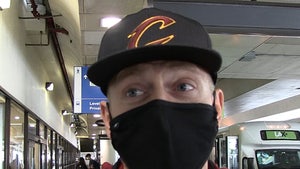 The Miz Praises The Hell Out of Bad Bunny for WrestleMania Performance, 'Incredible!' 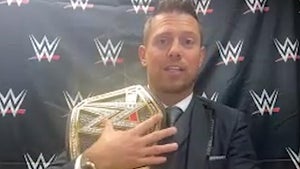 The Miz Says He Belongs on Mt. Rushmore of WWE With Hulk Hogan & John Cena