Evan Bass and Carly Waddell don't look like a couple calling it quits ... the "Bachelor in Paradise" stars are hanging out again after their split.

Evan and Carly were spotted at brunch Sunday at White Limozeen at the Graduate Hotel in Nashville, and folks who were there tell us they were acting very friendly toward one another.

It's interesting ... the brunch outing was on Mother's Day, but their children weren't with them. Seems more like a date than a family holiday outing, right?!? 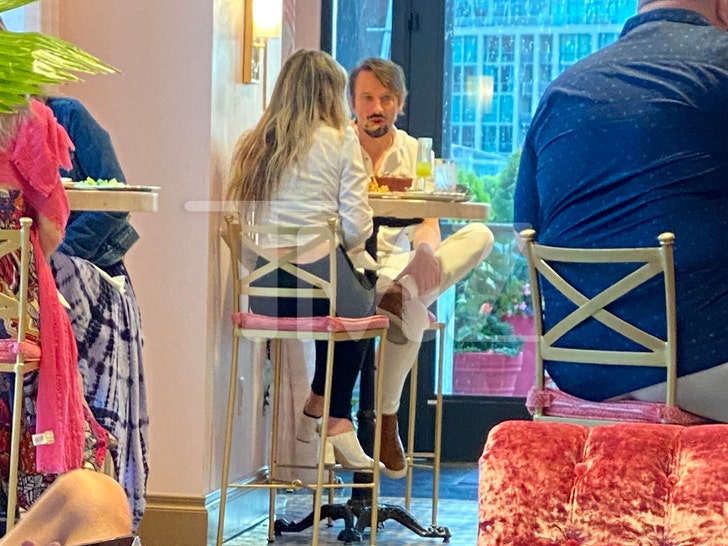 Evan and Carly split back in December after 3 years of marriage ... and this is the first time they've been seen together in public since the split.

While witnesses say there was no PDA at Evan and Carly's table, we're also told Evan went to the same restaurant the weekend before with a male friend and made a reservation for him and Carly for Mother's Day. So, it sounds like this wasn't a spur-of-the-moment thing. 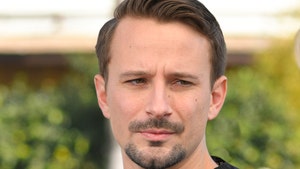 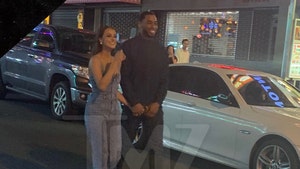 'BiP' Star Mike Johnson Gets Handsy with Girl, Not What You Think