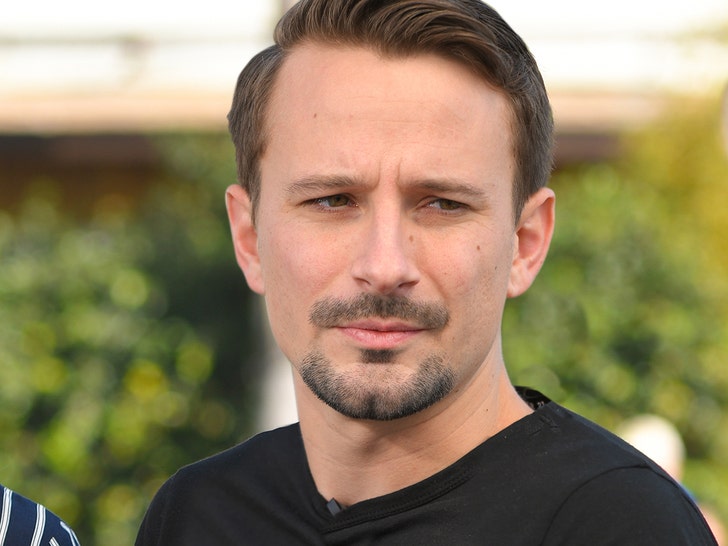 "Bachelor in Paradise" star Evan Bass is paying to make an erectile dysfunction problem go away ... but it's got nothing to do with his performance in the bedroom.

According to new legal docs ... the 'BiP' hunk has been ordered to fork over $150,000 to the Tennessee Attorney General for allegedly making misleading claims in advertisements for an erectile dysfunction clinic he owns.

The AG claimed Evan's clinic misrepresented how much the treatments actually cost, how well they worked, how necessary they were and how much access patients would have to real doctors.

Evan's not admitting any wrongdoing in the scandal... but he's agreed to pay the $150k and promised not to repeat the claims to make the whole thing disappear.

Now, if curing impotence was that simple. 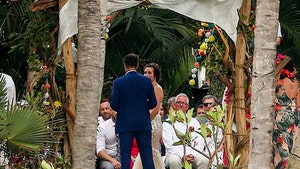 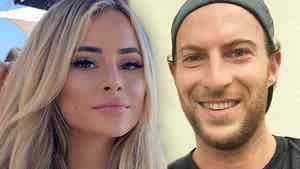