A special moment for Kobe Bryant's family ... when Vanessa and their children visited the NBA legend's exhibit at the Basketball Hall of Fame on Friday ... and it's a pretty emotional sight.

Bryant -- who is being inducted into the Hoops Hall on Saturday -- got his very own stand-alone tribute called "Kobe: A Basketball Life" in Springfield ... the first since Michael Jordan's exhibit in 2009.

The “Kobe: Basketball Life” exhibit designed by Vanessa Bryant at the HOF 🐍

The 600-ft. display -- co-designed by Vanessa -- features incredible memorabilia from Bryant's career ... including a piece of the Lower Merion H.S. basketball court, the shoes from his 81-point game, game-worn jerseys, and a video screen showing his Oscar-winning short film, "Dear Basketball." 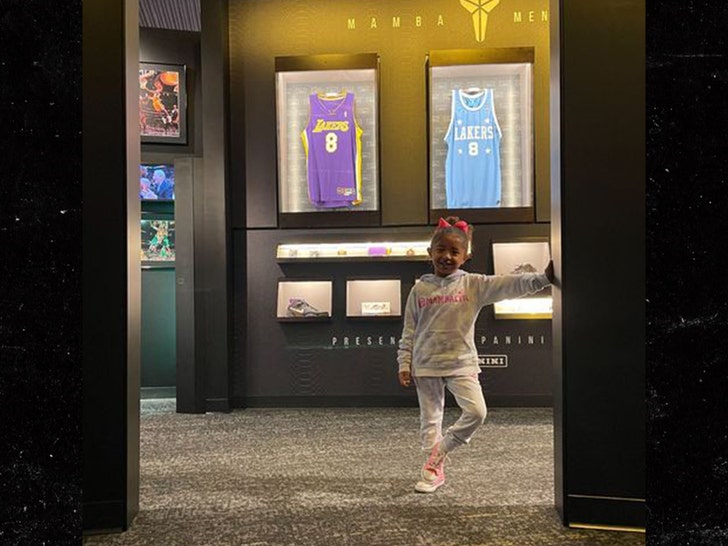 The Bryant family got a personal tour of the exhibit minutes ago ... and Vanessa captured pics of 1-year-old Capri and 4-year-old Bianka smiling from ear to ear as they get to see their dad's accomplishments up close. 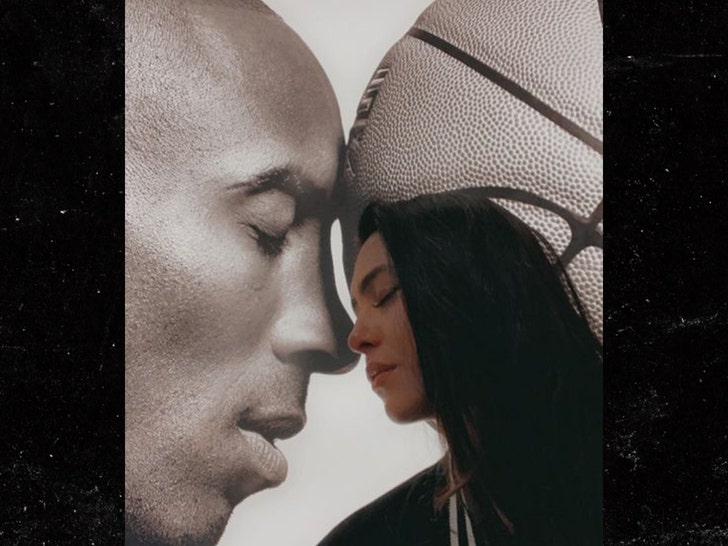 Of course, this year's induction is going to be incredibly tough following Bryant's death in January 2020 ... as fellow inductee Kevin Garnett told reporters earlier today, "I don't think I'm the only one in here that thinks that Kobe Bryant is fairly missed."

“Kobe Bryant was like a little brother to me.”

"Miss him everyday and what he brought not just to the game of basketball but to sports period."

The ceremony is set to kick off on Saturday at 2:30 PM PT ... with Kobe, Garnett and Tim Duncan receiving the honors.

Michael Jordan is slated to do the presentation honors for Kobe ... with Vanessa giving a speech. 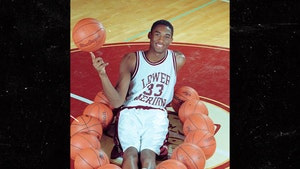 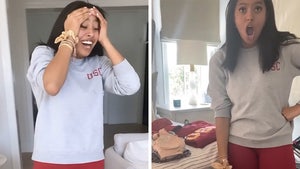