"Storage Wars" stars Jarrod Schulz and his ex, Brandi Passante, might be cordial on the show after their break-up, but behind the scenes, he's now facing criminal charges for allegedly roughing her up.

Law enforcement sources tell TMZ ... Brandi was hanging with friends at a bar in Orange County on April 30 when Jarrod showed up. We're told the exes got into a heated exchange and Brandi told Jarrod to bounce. 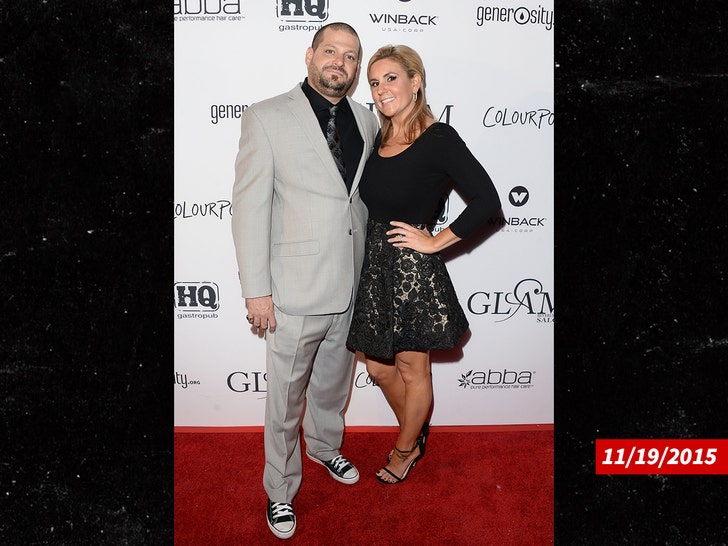 Our sources say Jarrod didn't, and that's when things took a turn for the worse. We're told at some point, Jarrod allegedly pushed Brandi twice ... while yelling at her and her group.

Cops were called to the bar, but we're told Jarrod had left by the time they showed up. A police report was taken ... and a few days later Jarrod talked to cops, and denied ever putting hands on Brandi.

Well, the Orange County D.A.s Office isn't buying his version of events, because it's now charged him with 1 count of misdemeanor domestic violence battery.

Jarrod and Brandi have appeared in all 13 seasons of the hit A&E show. They're dubbed "The Young Guns" because they're the youngest auction bidders in the main cast.

But, during the season 13 premiere last month, Brandi confirmed on-camera for the first time she and Jarrod split up 2 years ago. They have 2 kids together.

We've reached out to Jarrod for comment, so far no word back. 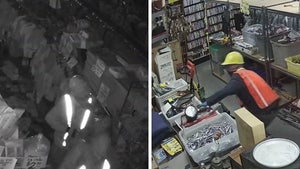 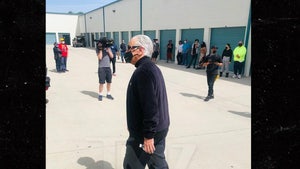