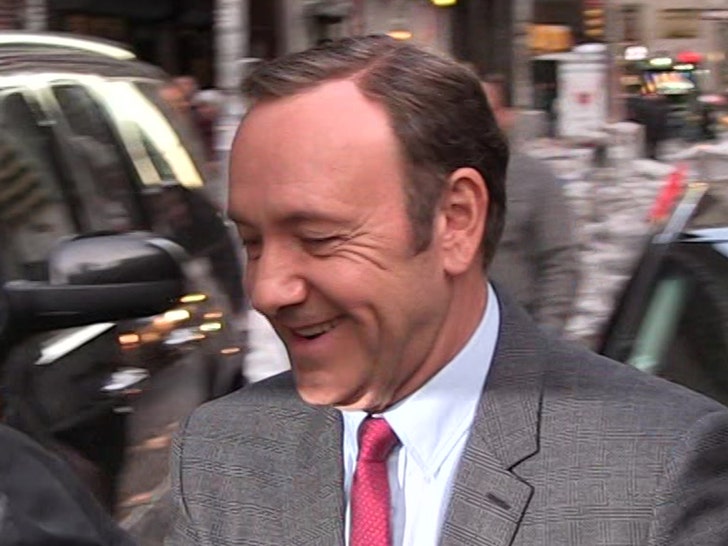 Kevin Spacey is easing back into acting again -- but his first job ain't even here in the States ... dude's heading all the way over to Italy to get back to work.

The disgraced actor -- who has faced a mountain of sexual assault allegations since 2017, and essentially been exiled from mainstream Hollywood -- booked his first acting role since the accusations came to light ... this according to ABC News, who confirmed it.

Spacey is set to star in an Italian film called "L'uomo Che Disegno Dio," which will be directed by famed Italian actor-turned-director Franco Nero ... the guy who played the OG Django waaaay back in the '60s. The title translates to "The Man Who Drew God." 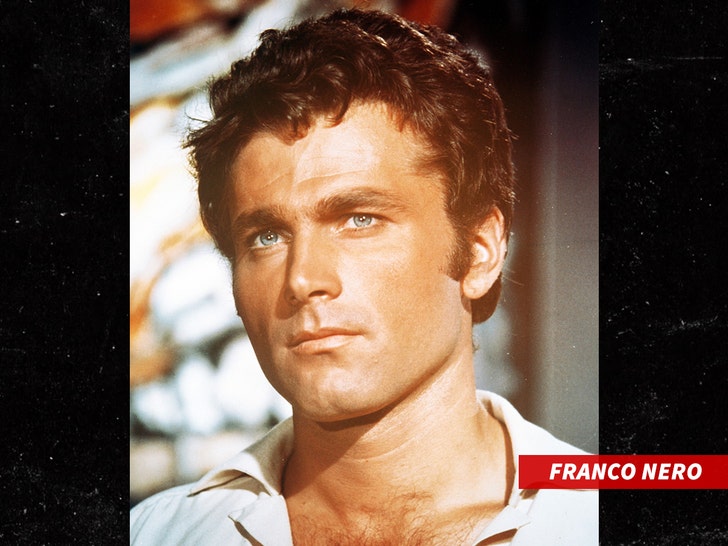 The synopsis says it's about a blind artist who has the God-given ability to draw portraits of people by just listening to their voice ... who then skyrockets to fame and becomes a TV star. It's unclear what role Spacey will play, but he'll be opposite Nero's wife, Vanessa Redgrave.

Of Spacey's casting, Nero tells ABC ... "I'm very happy Kevin agreed to participate in my film." He adds, "I consider him a great actor and I can't wait to start the movie." 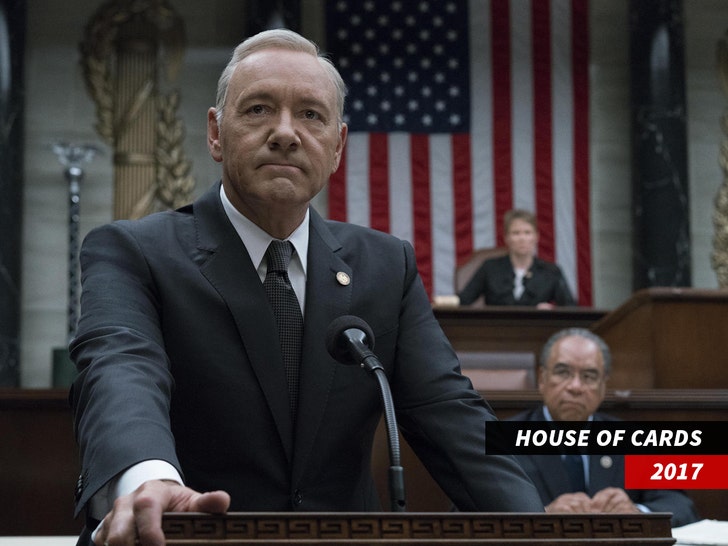 KS hasn't been on camera -- besides his own weird home movies, that is -- since he parted ways with Netflix's "House of Cards" in late 2017 ... which revamped the entire final season, killing his character off from the outset and pushing forward with just Robin Wright.

He's been sued over the alleged sexual assaults -- but on the criminal end ... Spacey dodged charges from coast to coast, with a case against him Massachusetts being dismissed in 2019, and the L.A. County District Attorney's refusing to prosecute since the alleged victim died. 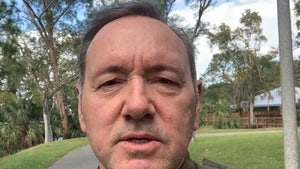 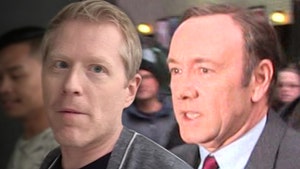