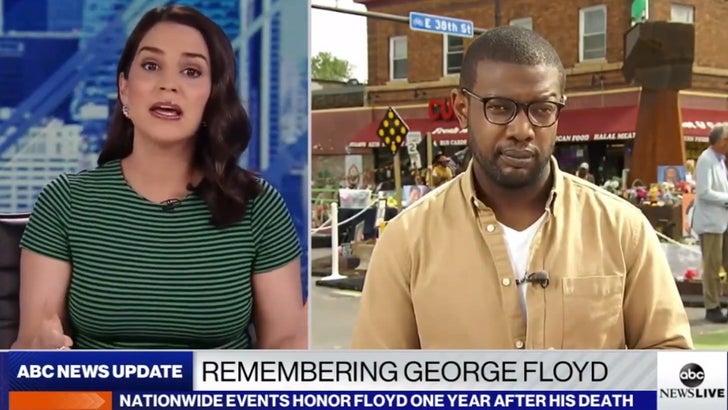 A live news report from George Floyd Square in Minneapolis turned into chaos and panic as the gunshots rang out and people ran for cover.

Alex Presha was reporting for the ABC news affiliate from the site of the memorial near where Floyd was murdered a year ago today ... and just as he was detailing the Minneapolis Mayor's plan for a 9-minute, 29-second moment of silence -- gunfire erupted.

At least a dozen shots rang out, as Presha and the news crew took cover while ABC cut away.

Law enforcement tells TMZ ... Minneapolis PD responded to a report of shots fired around 10:09 AM CT, and witnesses claim they saw a suspect fleeing the scene in a vehicle going at a high rate of speed.

We're told a short time later, someone showed up at a local hospital with a non-life-threatening gunshot wound.

AP reporter Philip Crowther was also on the scene and says he heard a few dozen gunshots. 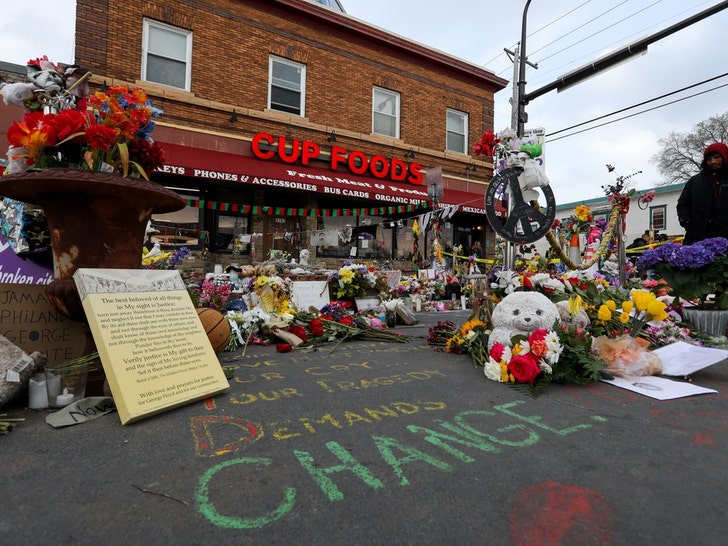 As you know ... Tuesday marks one year since Floyd was murdered during his arrest on May 25, 2020 by former officer Derek Chauvin. Today was supposed to be a solemn memorial marking the day, so the gunshots were a stark reminder of the work that still needs to be done. 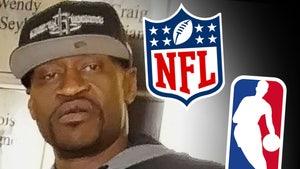 NBA, NFL Pay Tribute to George Floyd on 1-Year Anniversary of His Murder 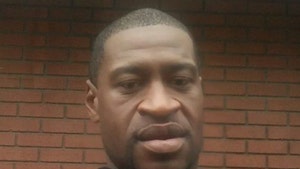