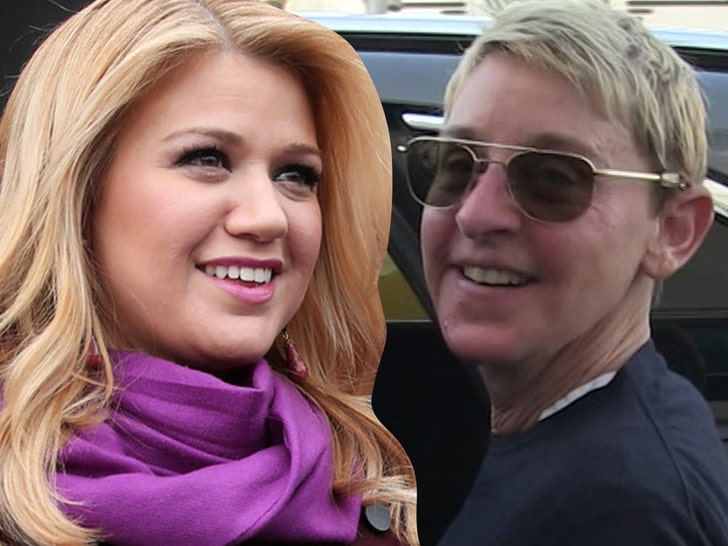 The search for Ellen's successor didn't take long, and doesn't come as much of a surprise ... "The Kelly Clarkson Show" will take over the slot currently held by "The Ellen DeGeneres Show" after her 19th season concludes.

NBC made the announcement that Clarkson's show -- currently in its second season and airing in all of the network's markets -- is expected to replace Ellen's by Fall 2022.

As we first told you ... Kelly had been penciled in as the front-runner for Ellen's coveted, syndicated hour of television pretty much since her talk show launched in Fall 2019. 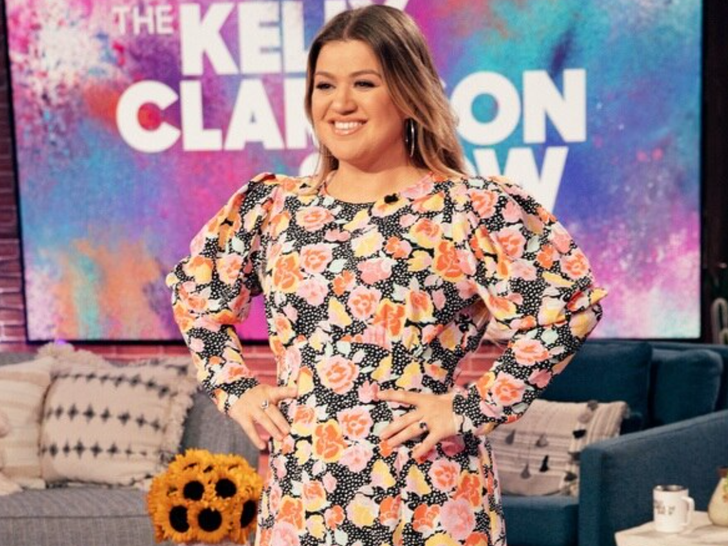 The show debuted to huge ratings, and with NBC honchos predicting DeGeneres would pull the plug on her show eventually ... Clarkson seemed like the perfect successor.

Problem is, Kelly's show's ratings dipped big time during the pandemic -- as did a lot of other daytime programs -- so there was some uncertainty if NBC would still go with her, or opt for someone new ... like, perhaps, Tiffany Haddish.

Clearly, the network wanted to eliminate all doubt by crowning Kelly.

BTW, "The Kelly Clarkson Show" was already renewed for 2 more seasons in December 2020 to go through 2023, but obviously, the expectations -- after 19 seasons of Ellen -- are much greater than that. 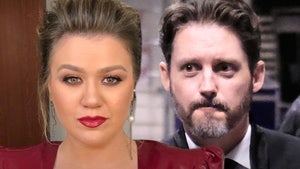