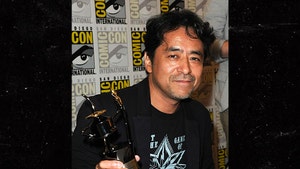 The clock is now ticking for NBC to choose the successor to Ellen DeGeneres' coveted time slot, and although they have a star in their pocket, a lot has to go right to make it work.

Sources at the network tell us -- long before COVID -- NBC honchos launched the Kelly Clarkson Show as the heir apparent to Ellen's syndicated hour. They knew back then Ellen was probably going to pull the plug on the show, and Kelly seemed like a likely successor.

The thing is ... Kelly's show struggled during COVID. Producing the show with guests joining remotely was challenging and the ratings slumped -- but that was the case with most shows through the pandemic. We're told a lot depends on the next few months ... whether the show experiences a surge in popularity as production comes back full force.

If that doesn't happen, NBC may well look beyond its current lineup to find a replacement, and a name that's been bandied about is one Tiffany Haddish. There are many reasons why Tiffany's name has bubbled up to the surface ... one of which is that she has guest-hosted for Ellen with considerable success. 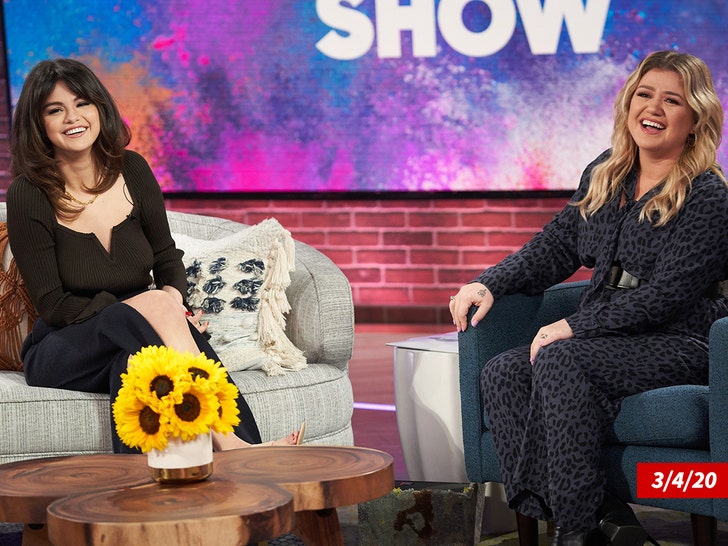 The fact is ... Tiffany would probably kill in the timeslot, but we did some checking and no one in her camp is willing to say if she would even entertain the idea of doing a Monday-thru-Friday talk show, which is a real grind.

If she were interested, given the unbelievable number of projects Tiffany has, it would take the contents of a bank vault to seal the deal.

Ellen announced Wednesday she'll throw in the towel after her 19th season wraps in 2022. She made it clear, she's not retiring, and will focus on other projects moving forward. 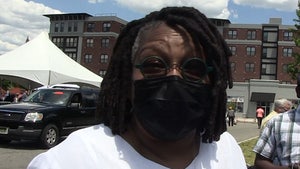