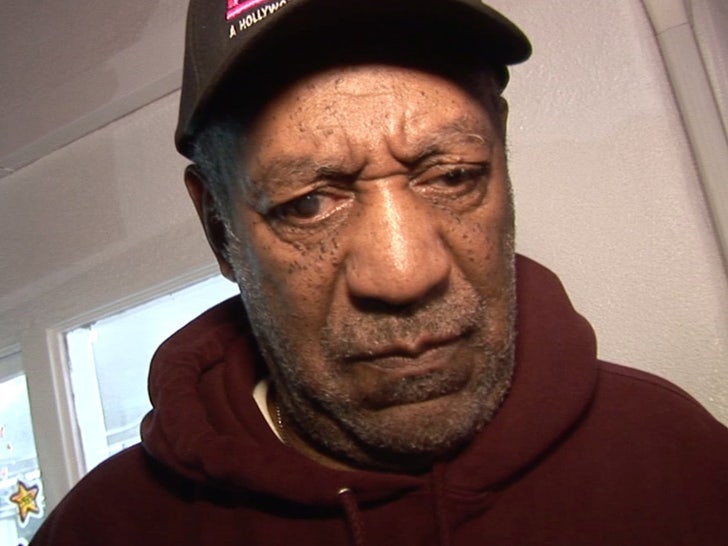 Bill Cosby struck out on his attempt to get released from prison ... the parole board denied his request.

Cosby was denied parole this month, with the Pennsylvania Parole Board saying a lot of factors went into its decision to rule against the comedian. For instance, they say he didn't participate in a treatment program for sex offenders and he failed to develop a parole release plan.

The Board says strike 3 against Cosby is the fact he got a negative recommendation from the Department of Corrections. 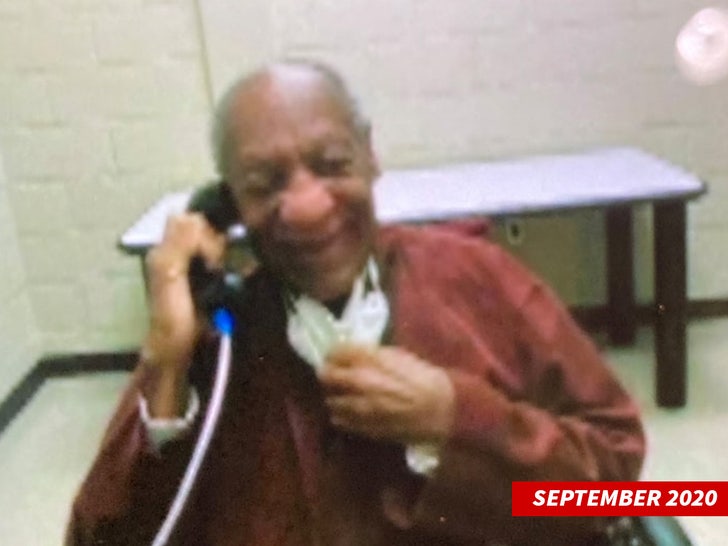 Cosby's rep, Andrew Wyatt, tells TMZ ... Bill isn't surprised by the denial because members of the parole board told him he would be denied if he didn't participate in the sex offender program.

He's not giving up hope in his quest for parole, though ... Wyatt tells us Cosby is hopeful the Pennsylvania State Supreme Court will vacate his conviction and potentially grant him a new trial.

As you know ... in Sept. 2018 Cosby was sentenced to 3-to-10 years in prison after being convicted of aggravated indecent assault of Andrea Constand at his home his 2004. 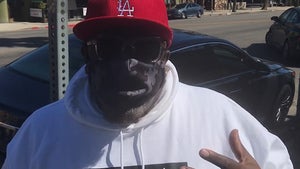