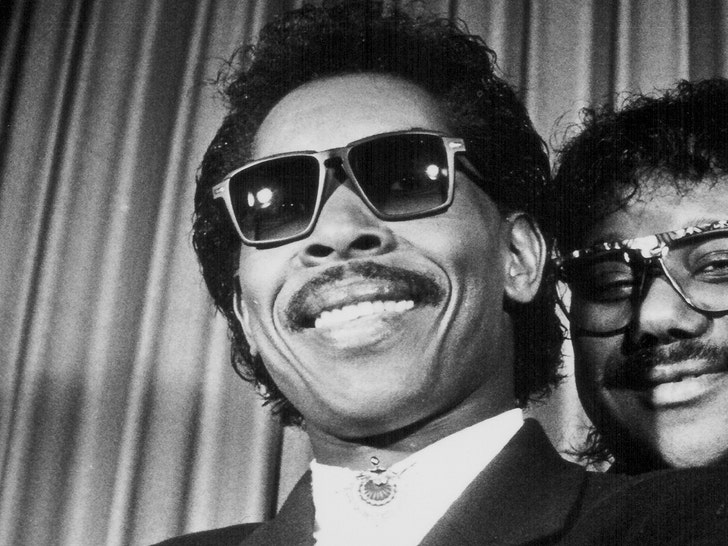 One of the real singing voices behind the infamous pop duo Milli Vanilli has died at the age of 66 after a battle with COVID-19 ... according to his daughter.

John Davis' daughter, Jasmin, revealed her dad died May 24 with a post that read, “My dad passed away this evening through the coronavirus.” She continued, “He made a lot of people happy with his laughter and smile, his happy spirit, love and especially through his music. He gave so much to the world! Please give him the last round of applause. We will miss him dearly.” 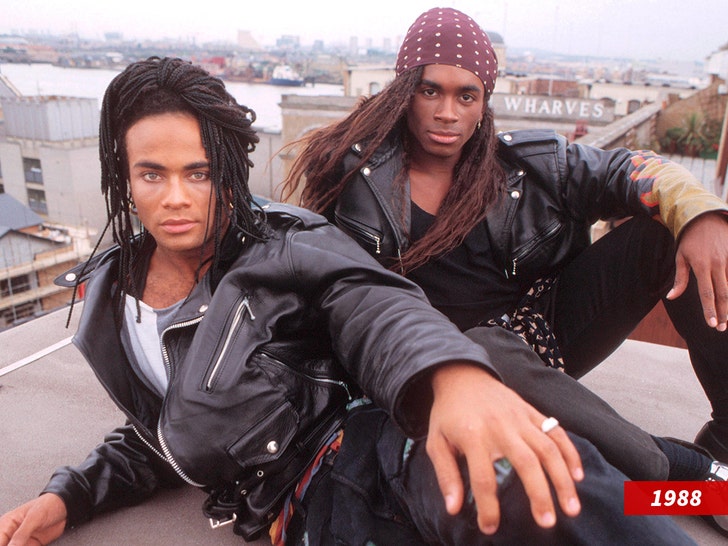 The Milli Vanilli duo the public came to know was made up of members Fabrice Morvan and Rob Pilatus. The pair won a Grammy for Best New Artist in 1990 after their wildly successful "Girl You Know It's True" album dropped the year before.

However, after wildly successful year -- including multiple #1 hits and tours -- Fab and Rob and their producer came clean that it was all a front. They didn't actually sing the songs they'd released, and it was really Davis' voice, and a few others, on the records.

Perhaps the most infamous moment for the pair came during a live performance for MTV in 1989 when the track for "Girl You Know It's True" skipped on a loop, leaving the duo on stage embarrassed.

From there, it was all downhill for Morvan and Pilatus ... they eventually gave up their Grammy, and lawsuits and demands for refunds came flooding in from fans.

Davis attempted to form his own group with one of the original ghost singers, but couldn't repeat the group's success. 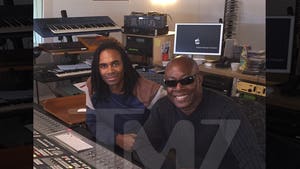 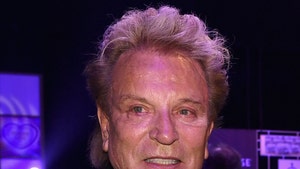