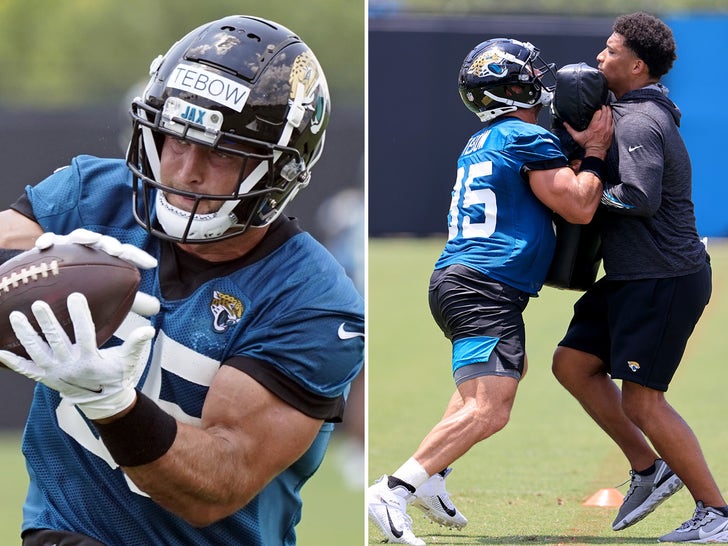 Don't lie to yourself ... you're curious how Tim Tebow looks at tight end at Jaguars practice, despite all the naysayers.

So, take a look for yourself -- here's a gallery of Tim running through a bunch of typical tight end drills ... he's blocking, catching passes, working on his footwork.

But, it's Tim Tebow -- who hasn't played a meaningful snap in the league since 2012, back when he was a quarterback!

Sure, grumble to yourself about how it's a joke ... and blah blah blah ... but click the damn button and look through the photos already.

You know you want to.

And, if you need a reminder ... Tim signed a 1-year deal with the Jacksonville Jaguars, reconnecting with his old college football coach Urban Meyer.

So far, Trevor Lawrence -- the top pick in the 2021 NFL Draft -- has raved about Tim ... calling him a positive influence and a role model for other players. 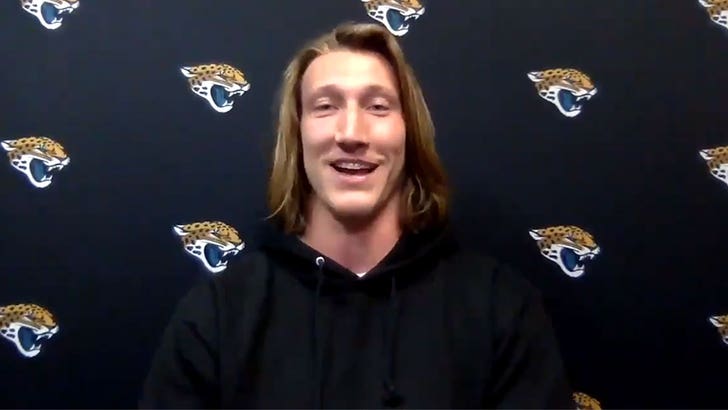 Oh, and Tebow's jersey sales are reportedly insane already -- outselling some of the top players in the league by far. Did you buy one yet? 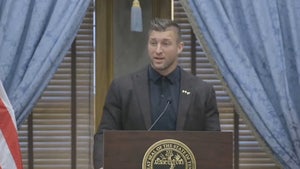 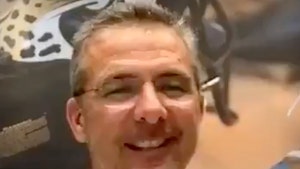