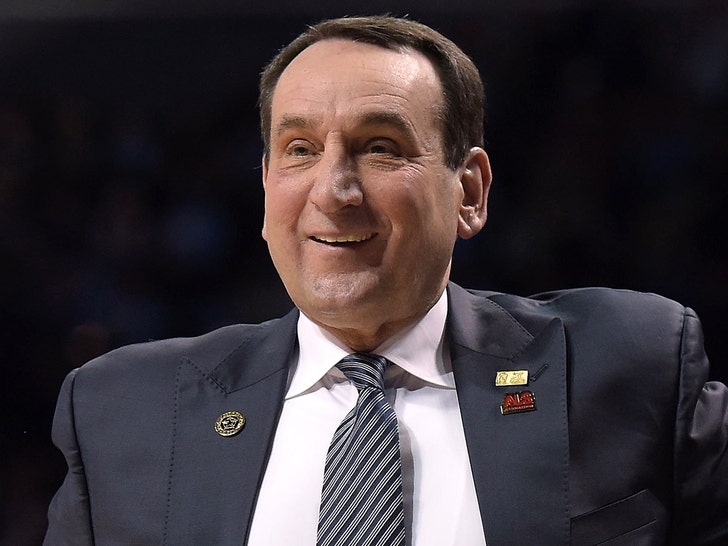 4:28 PM PT -- Coach K is breaking his silence ... addressing his upcoming retirement after his 42nd season at Duke.

"My family and I view today as a celebration. Our time at both West Point and Duke has been beyond amazing and we are thankful and honored to have led two college programs at world-class institutions for more than four decades."

"That, coupled with 11 unforgettable years as the United States National Team coach, has resulted in a remarkable journey. Certainly, I have been blessed to coach some of the finest young men and greatest players in basketball history as a direct result of these unique opportunities."

"For us, there is no greater joy than being part of our players' respective endeavors through basketball, and more importantly, their lives off the court. Our family is eternally grateful to everyone who contributed to our career for the past 46 years."

"So, to the countless members of our extended family, thank you very much."

It's the end of an era ... legendary college basketball coach Mike Krzyzewski is retiring after this upcoming NCAA season, completing 42 seasons at Duke.

The news was confirmed by college basketball insider Jeff Goodman, who says an official announcement is expected soon.

Goodman also says 74-year-old Coach K is expected to be replaced by Jon Scheyer, a former Duke player who's currently an asst. coach with the Blue Devils.

Scheyer will have MASSIVE shoes to fill -- Coach K has coached 5 national championship teams and has led the Blue Devils to 12 Final Four appearances.

Coach K is widely considered one of the best coaches EVER ... and has the most career NCAA tournament victories (97).

Over the past 41 seasons, Krzyzewski has coached 9 national players of the year and 28 NBA lottery picks ... including guys like Jason Williams, J.J. Redick, Grant Hill, Christian Laettner, Jabari Parker and more. 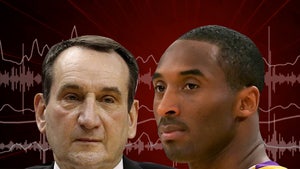 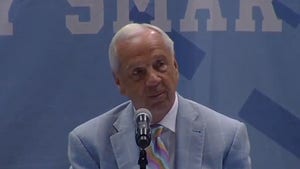