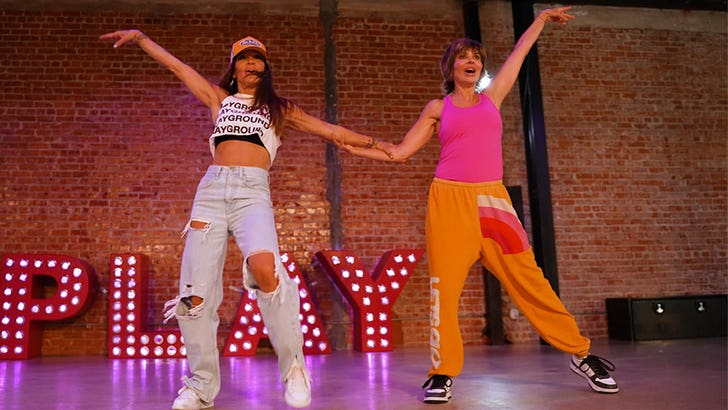 Even more people are diving in on "Friends" fever -- including one Robin Antin, the creator of the OG Ross and Monica dance ... who's here to give folks a proper lesson more than 20 years later.

The Pussycat Dolls founder got into her Playground LA dance studio Tuesday with Lisa Rinna and did her famous number that David Schwimmer and Courteney Cox performed at the turn of the century ... only this time, it's being served up to perfection by the maestro herself.

Check it out ... Robin and Lisa do what the Geller siblings did on TV back in '99 -- which Robin actually taught to the 2 actors back when she choreographed the iconic routine for the show. In case you didn't know ... RA was the in-house dance consultant for "Friends."

As you can see ... this is how the dance WOULD'VE been done, had pro dancers hit the floor. Of course, the comedy lies in Schwimmer/Cox not being as skilled ... which made for great laughs and a memorable "Friends" moment.

Still, it's fascinating to see "the routine" being done by the person who made it up from scratch in the first place ... because, honestly, it's not nearly as goofy as it was portrayed. It's actually pretty badass -- which should be expected since it's an Antin special. 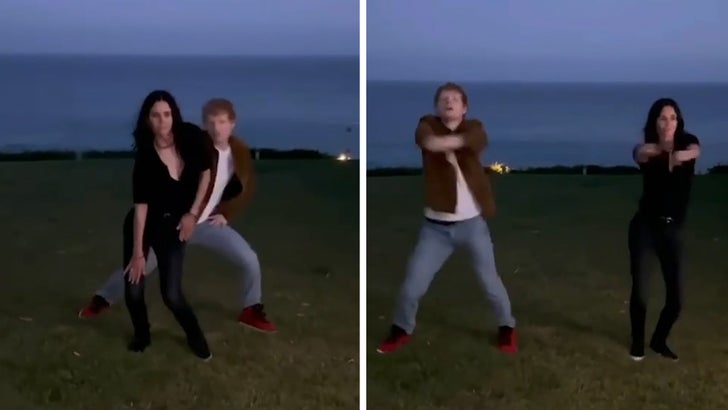 It goes without saying, the dance went down in pop culture history ... and it even got a facelift courtesy of Courteney and Ed Sheeran -- who performed it while the reunion special was airing this weekend ... to much fanfare.

It's an oldie but goodie, for sure ... and it seems like Robin wanted to join in on the fun. Show 'em how it's done! 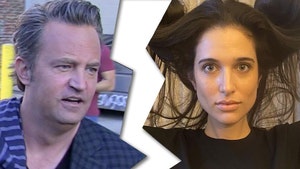 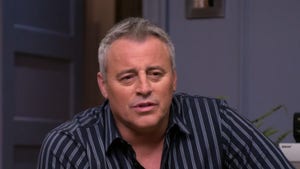