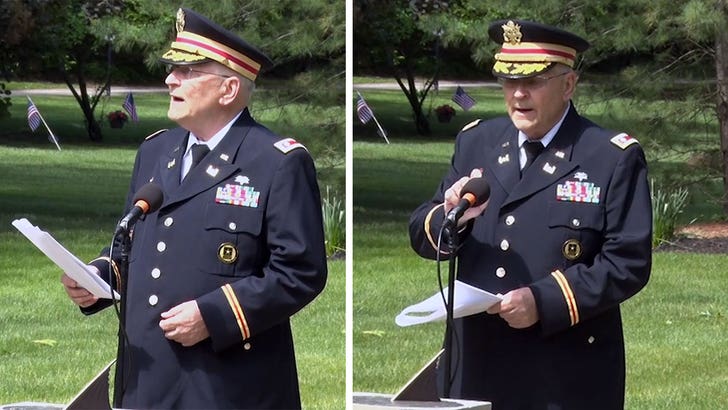 1:15 PM PT -- The American Legion of Ohio just announced that Garrison has resigned as Post Officer, and it's demanding he resign as a member altogether.

The organization says its investigation found that the censoring of Kemter was "pre-meditated and planned" by Garrison and Suchan, adding ... "They knew exactly when to turn the volume down and when to turn it back up."

The A.L. of Ohio says it "does not hold space for members, veterans, or families of veterans who believe that censoring black history is acceptable behavior," and it has suspended the charter of the local branch responsible for the incident.

The military veteran who got his microphone turned off during a Memorial Day speech when he started talking about Black history is turning the page ... after he says one of the people involved apologized for it.

Retired Army Lt. Col. Barnard Kemter tells TMZ ... he received a call Friday from James Garrison in which James told him he's sorry for the events that transpired on Memorial Day at the Ohio cemetery where Kemter spoke. 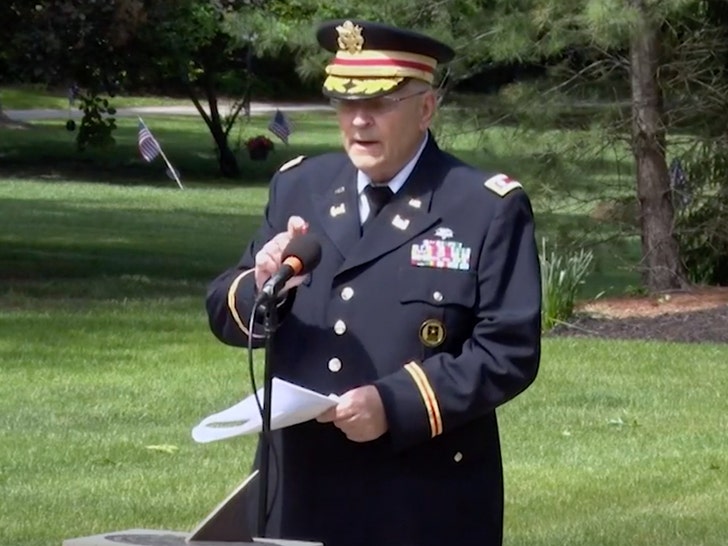 Garrison is one of the 2 Ohio American Legion Post Officers who allegedly made the call to cut Kemter's mic when he began discussing the role freed Black enslaved people played in the formation of the holiday. The other is Post Officer Cindy Suchan.

Though the Lt. Col. tells us he's only spoken to James and not Cindy, he considers the issue to be resolved and wants to move on.

The American Legion of Ohio, Commander Roger Friend, has requested the resignation of Post Officers James Garrison and Cindy Suchan of Hudson American Legion Post 464. A full investigation and Charter of this Post are pending with the Department Executive Board.

Kemter adds that he played no part in the American Legion of Ohio calling for Garrison and Suchan to resign over the incident, and so far it seems they've not stepped down. We've reached out to them ... no word back.

The retired vet also says he's been overwhelmed by the response to his speech, with many people thanking him for bringing to light how African-Americans contributed to the first Memorial Day by paying tribute to the Union soldiers who died. 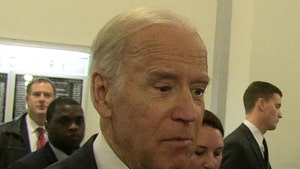 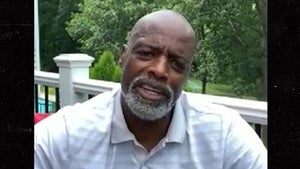