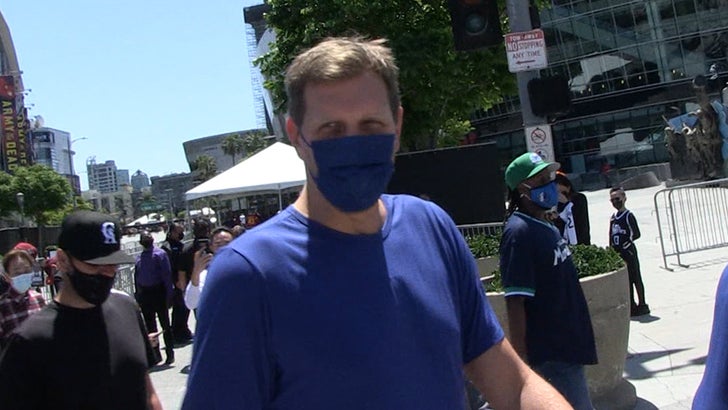 Dirk Nowitzki's time as the greatest Dallas Maverick ever has come to an end ... Luka Doncic now holds that crown -- so says the NBA legend himself!!!

The ex-Dallas great made the revelation to TMZ Sports while heading into Staples Center on Sunday to catch the Mavs-Clippers Game 7 ... and, yeah, it's BIG praise!!!

"He's playing unbelievable," Dirk said after explaining Luka "already has" eclipsed him as the greatest Mav ever.

Of course, Luka went on to lose the big game against the Clips in front of Dirk ... but the 22-year-old arguably STRENGTHENED the big man's claim despite the L.

Luka went bananas in the elimination contest -- dropping 46 points, 14 assists and 7 rebounds ... so maybe Dirk's got a point???

As for if Dirk was just being nice ... we're sure that's the case, Luka's been amazing -- but he's got a loooooooooong way to go to catch Nowitzki.

Luka, meanwhile, has made two All-Star teams in 3 years and is averaging 25.7 points per game -- but, clearly, there's work left to do to beat Dirk in Dallas! 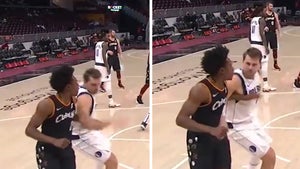 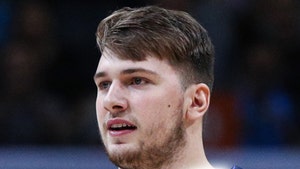