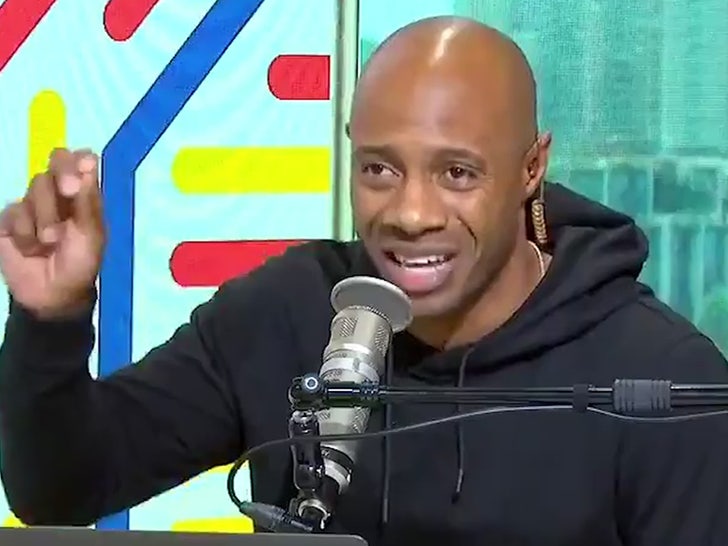 8:54 AM PT -- 6/9 -- Williams is finally responding to KD ... saying the incident 100% happened, but admitting he was "probably wrong" for airing out the interaction in public.

"I stand by my story," JWill said on ESPN Wednesday ... adding he's done going back and forth over the ordeal.

“I stand by my story”@RealJayWilliams responds to Kevin Durant disputing the story he told on yesterday’s show pic.twitter.com/RCXq0wOv3C

"I wish KD nothing but love and all the best success. I hope they win a championship."

No word on whether Durant will respond ... but it appears Williams is waving the white flag.

Kevin Durant is calling Jay Williams out for allegedly fabricating an entire story on national TV ... saying the whole thing is a "f***in' lie."

Here's the deal -- Williams recently shared an interaction he claims he had with KD at a holiday party a few years ago ... saying the Brooklyn Nets star confronted him over a comparison to Milwaukee Bucks superstar Giannis Antetokounmpo.

Williams claims Durant was HEATED and said, "'Yo, don't you ever compare me to Giannis again! Don't you ever do that!"

Williams claimed he tried to explain the context behind the comments ... but KD wasn't having it.

"He's like, 'Nah, don't ever compare that dude to me, don't do it!'" Williams said on "Keyshawn, JWill and Zubin."

Naturally, the anecdote began to spread on social media like wildfire ... especially since the Nets and Bucks are currently duking it out in the Eastern Conference semifinals.

But, Durant is calling BS on the whole thing ... saying the incident never happened the way Williams made it out to be. 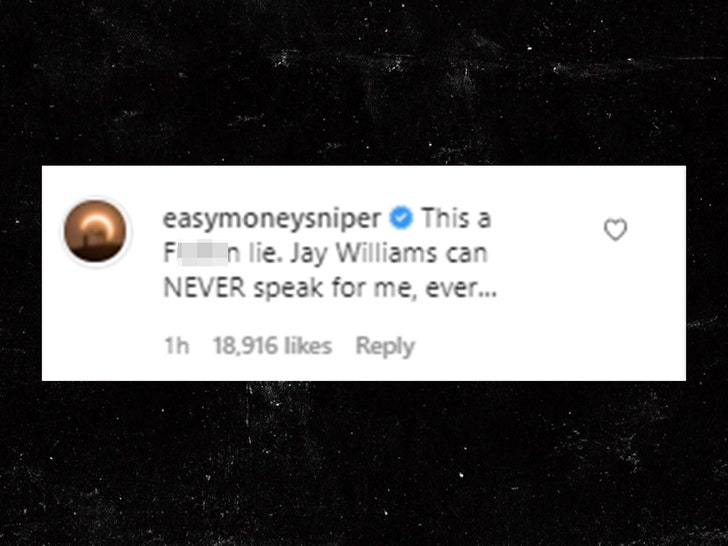 "This is a F***in lie," Durant said on IG Tuesday. "Jay Williams can NEVER speak for me, ever."

Williams has yet to respond ... but we're sure it's only a matter of time before he addresses the 2014 MVP's claims. 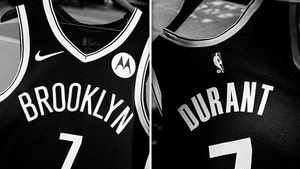 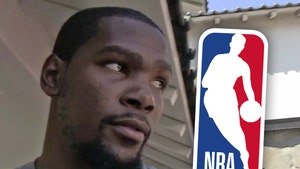