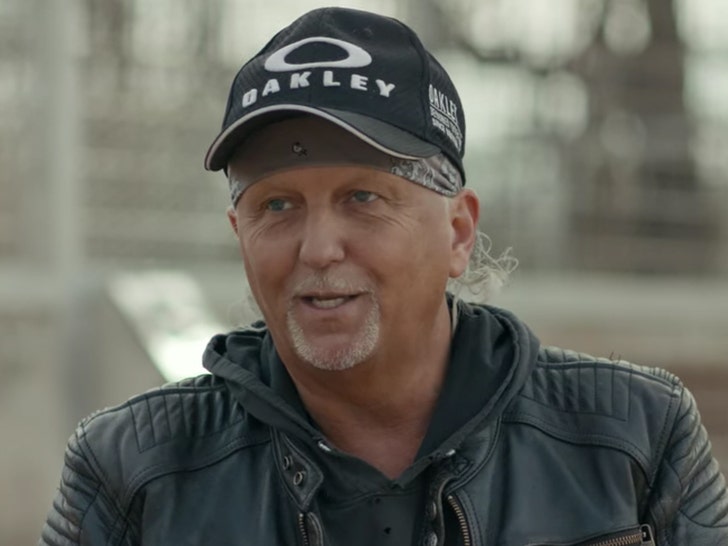 Jeff Lowe's legal troubles are piling up, and in more than one state ... TMZ has learned.

On the heels of the 'Tiger King' star getting busted for DUI in Oklahoma, Jeff's now a wanted man in Las Vegas ... this according to the clerk at the Las Vegas Municipal Court, who tells us there are 4 bench warrants out for his arrest.

The warrants stem from a 2017 case in which he was charged with 3 counts of not having a proper license or permit for wild animals, and one count of doing business without a license. He was convicted in 2018 of illegally using animals to make money in the Las Vegas valley, but agreed to stay out of trouble to avoid jail time.

According to the clerk ... the bench warrants were issued because Lowe was due in court Wednesday for a hearing, but he no-showed.

We're told Lowe has to post $20,500 to deal with the warrants and get a new court date. 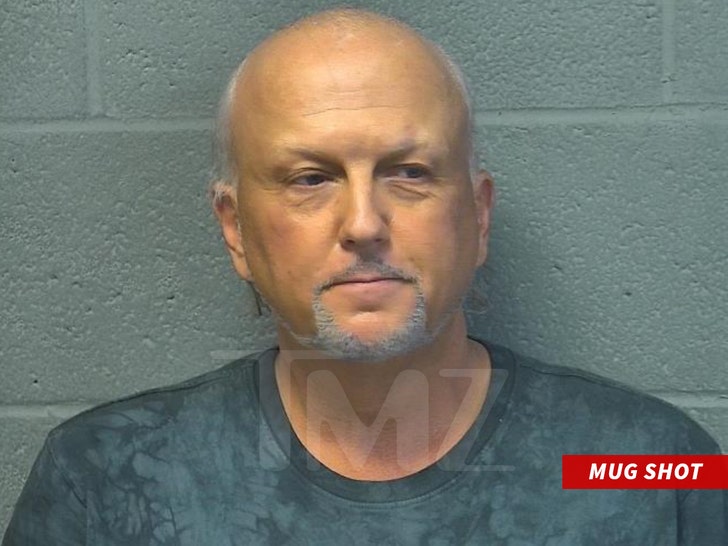 We broke the story ... Jeff and his wife, Lauren, were arrested this weekend for DUI, as cops say they were both intoxicated and driving at different times before they got busted.

In the weeks prior to that ... Lowe had dozens of his big cats confiscated from his Oklahoma zoo. The feds said the seizure was part of an ongoing probe for alleged violations of the Endangered Species Act. 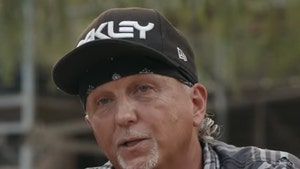