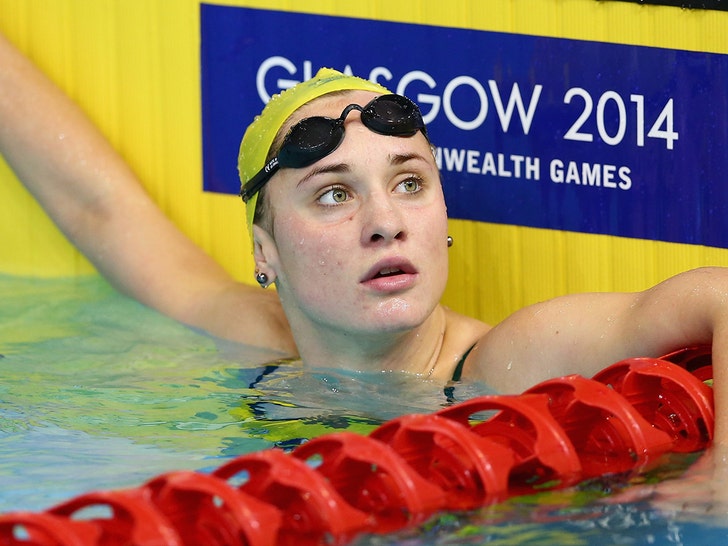 Australian silver medalist swimmer Maddie Groves is making a powerful statement and pulling out of the Olympic trials ... ripping the "misogynistic perverts in the sport" in the process.

26-year-old Groves -- who finished second in the 200m butterfly and 4x100 medley at the 2016 Games -- has been calling out the swimming community for months ... claiming men have made her feel uncomfortable by staring at her swimsuit or making "creepy" comments.

Now, Groves says she's fed up -- going OFF as she explained her decision to sit out the trials in Adelaide.

"Let this be a lesson to all misogynistic perverts in sport and their boot lickers," Groves said on Twitter Wednesday.

"You can no longer exploit young women and girls, body shame or medically gaslight them and then expect them to represent you so you can earn your annual bonus."

Groves previously tweeted in November 2020 about an experience she had when she was 20 ... saying, "Just remembering the time a well known coach (not mine) asked me about [university] and I told him one of my subjects was ‘Love, Relationships and Sex’ and he said in this creepy af voice 'oh, you’d know allllllll about that.'"

She added the man later apologized, but believes it was because he was ordered to do so by the team psychologist.

Groves also shared in December she previously made a complaint about "a person that works at swimming" staring at her swimsuit.

Swimming Australia released a statement on Groves' claims ... saying it reached out to her for more information, but she declined.

"All allegations concerning child abuse or sexual misconduct are taken seriously by Swimming Australia" the org. said in a statement.

"We consider the welfare, safety and wellbeing of children and young people as paramount, and we have a duty to make inquiries to uphold the standards of our sport."

Groves isn't quitting the sport completely, however -- she says she will be back competing later this year. 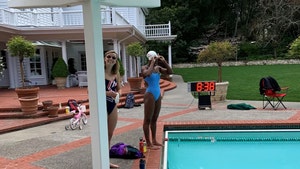