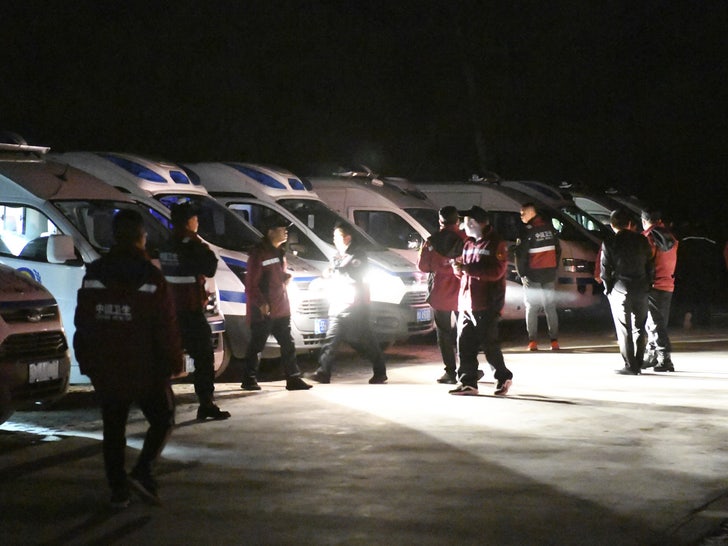 An official in China has died -- seemingly taking his own life -- amid an investigation into an ultramarathon tragedy last month that killed 21 elite runners.

The Chinese state-controlled media confirmed Li Zuobi died on Wednesday -- after leaping from his apartment building.

Zuobi was the Jingtai County Communist Party Secretary -- and oversaw a team that was involved with the planning of the 62-mile Yellow River Stone Forest Trail Race which took place on May 22 in the province of Gansu.

As we previously reported, 172 elite athletes participated in the event -- but tragedy struck when a freezing cold storm suddenly moved in just a few miles into the race, punishing the runners with a barrage of hailstones, rain and icy winds.

A 1,200-person search party was launched -- but 21 runners ultimately died due to the severe weather conditions. Several more were hospitalized.

The Chinese government launched a formal investigation into the incident -- and ultimately punished 27 officials for major failures in the race planning.

Among the issues, officials determined the emergency response protocols in place to tackle to serious weather issues were unsatisfactory.

Li was not held personally responsible for the issues -- but his deputy, Zhang Wenling, was fired ... along with other lower-level officials. 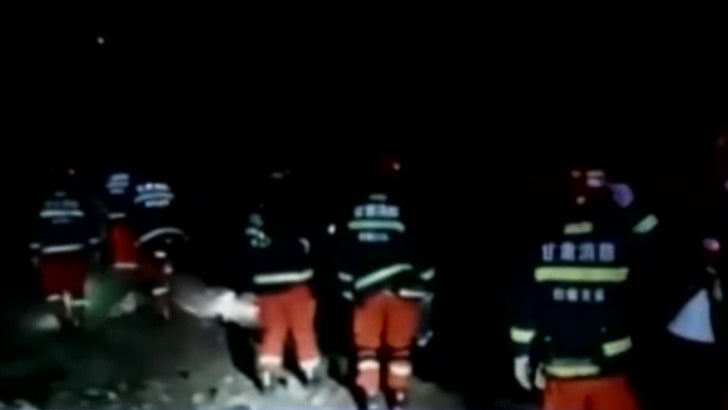 As for Li's death, CCTV (the Chinese state-controlled broadcaster) says investigators do NOT believe he was killed ... and have ruled out homicide.

The families of the 21 runners who lost their lives were offered $150k in compensation following the tragedy ... but some have reportedly declined the offer.

One of the runners who perished in the race is 31-year-old Liang Jing -- one of the top ultra-marathon runners in the world. He's survived by his wife and newborn baby.