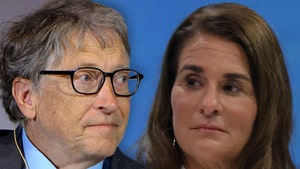 Despite the split, Greg says they feel grateful to have been among the first gay couples to be able to marry legally, and he's thanking those who supported the couple over the years.

Olympic hero Greg Louganis' marriage is coming to an end after nearly 8 years of matrimony.

Greg, who won 4 gold medals at the 1984 and 1988 Summer Olympic Games, tied the knot with John in Malibu back in October 2013 ... about 4 months after they announced their engagement. 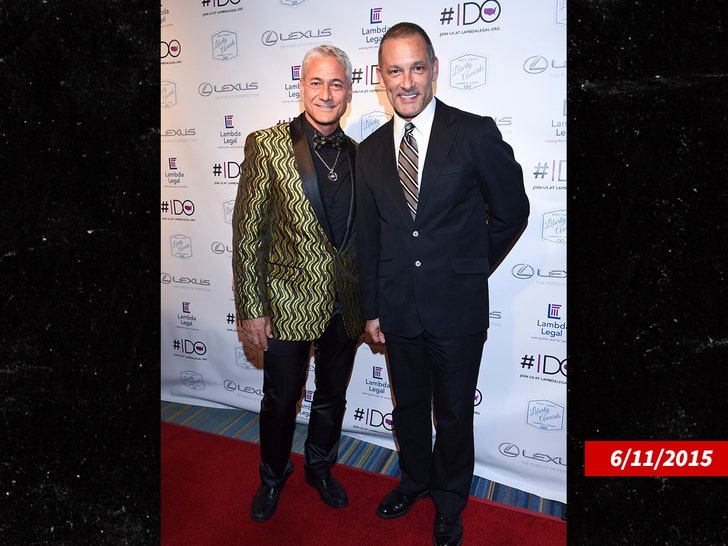 The Olympian and paralegal started dating in 2012, meeting through the online dating site Match. It's unclear what led to the split. They did not have any children together.

It's the first divorce for Greg, who's also famous for his work post his diving career -- he's written books, acted in movies and is a well-known activist for gay rights and HIV awareness. 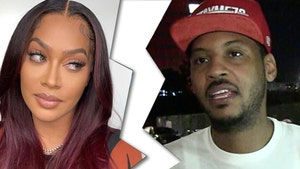